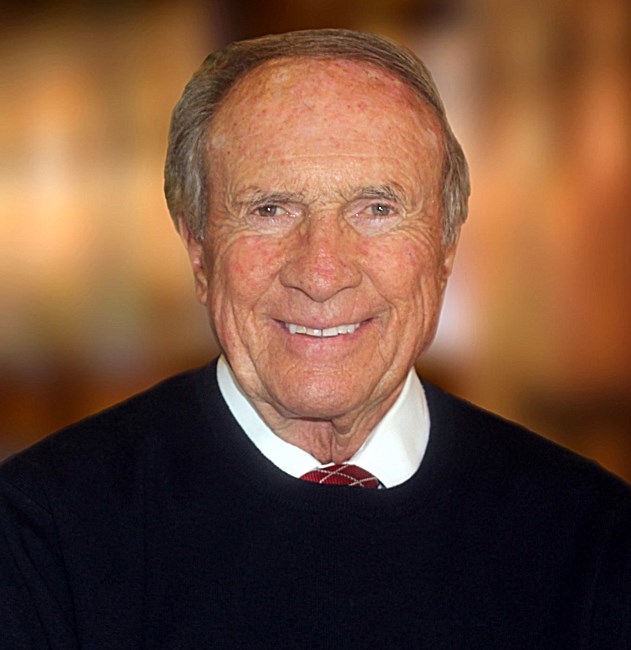 Charles Taliaferro Lindsay, Jr., (affectionately known as Terry), Chairman of the Lindsay Automotive Group, headquartered in Alexandria, Virginia, passed away unexpectedly in Rehoboth Beach, Delaware, on Monday, July 18th, 2022. He was 87. Terry was born on Valentine’s Day - February 14th, 1935, in Washington, DC. He is predeceased by his parents, Charles Taliaferro Lindsay, Sr., and Margaret Cox Lindsay. He was raised in Washington, DC and attended Woodrow Wilson High School. Terry graduated from Duke University in 1958 with a Bachelor of Science degree in Civil Engineering. He spent his U.S. Army service in Huntsville, Alabama, where he worked at the Army “Rocket and Guided Missile Agency,” a forerunner of the U.S. Space Program. He completed his Army career with the rank of First Lieutenant. After the Army, he worked for a Civil engineering firm, Ammann & Whitney, supervising the runways and access road to Dulles International Airport. It was during this time in his life that he met the love of his life, Regina Curry (Jeannie), on a blind date at the Zebra Room on Wisconsin Avenue. After a brief courtship they were married and recently celebrated their 61st wedding anniversary. Terry would readily admit that Jeannie was the secret behind any success he ever achieved. In 1963, he entered the automobile business working for his father at Lindsay Oldsmobile Cadillac, in Alexandria, Virginia. Terry’s brother, Jack, joined the company in 1966, and the business grew to become one of the leading Cadillac dealerships in the country. In 1988, Terry collaborated with Jack Taylor, and they were selected to be one of the first Lexus dealers in the United States. That early relationship developed into remarkable success and created one of the top Lexus dealerships nationwide. Terry’s sons have since entered the business and they continue to grow the enterprise with acquisitions and expansions. The Lindsay Automotive Group now encompasses 15 different franchises. Terry was Chairman of the Virginia Automobile Dealers Association and the Washington Area New Automobile Dealers Association. He was Chairman of the St. Luke Institute, President of the Board of Regents at Marymount University, American Red Cross, Arlington Chapter, and the Virginia Foundation for Independent Colleges (VFIC) In 2015, he was awarded the John Carroll Society Archdiocese of Washington DC medal. He served on the boards of the Alexandria Boys Club, Arlington District Boy Scouts of America, Arlington Community Foundation, First American Bank, as well as numerous other professional business and charitable organizations. A fan of all sports, he truly loved the game of golf. He played many courses throughout the world but mostly enjoyed the camaraderie of the game. He was a member of a number of clubs and organizations, but you would most likely find him at the Burning Tree Club. A devout Catholic, Terry was a Knight of Malta who believed in giving back to others. He was intensely charitable and an extremely generous person. Terry and Jeannie were lifelong parishioners at St. Agnes Catholic Church in Arlington, Virginia. Despite his business success, his family was his passion and greatest achievement. He enjoyed nothing more than spending time with his children and grandchildren. He devoted countless hours attending their many and varied activities. Terry had an enthusiastic smile and handshake that always made you feel welcome in his presence. He was curious about who you were, how you were, where you were from, and where you were headed. He simply had a way of making your day better when your paths crossed. He is survived by his wife of 61 years, Jeannie Lindsay, and three devoted children and their spouses: Chip Lindsay (Kate), Michael Lindsay (Debra), Chris Lindsay (Maura), along with 12 grandchildren whom he loved beyond measure: Molly, Terry, Gavin, Finn, Michael, John, Leigh, Nick, Tim, Seamus, Alexandra, and Abigail Lindsay. He is also survived by his brother, Jack Lindsay (Cookie), his niece Jennifer Duffie, and his nephew Paul Lindsay (Autria). Visitation will be held Sunday, July 24th, from 5 to 7 PM, at the Murphy Funeral Home, 4510 Wilson Blvd, Arlington, Va. A funeral service will be held Monday July 25th, at 10 a.m., at the Cathedral of Saint Thomas More, 3901 Cathedral Lane, Arlington Virginia. In lieu of flowers, contributions may be made in his honor to Autism Speaks, 1990 K Street, 2nd Floor, Washington, DC, or Catholic Charities of Northern Virginia, 200 North Glebe Road, Suite 250, Arlington, Virginia.
See more See Less