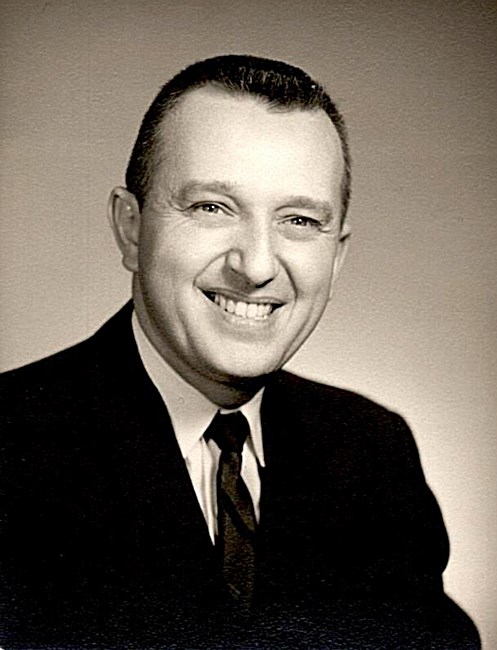 On Sunday, December 16, 2018. Mr. Weber was born on January 8, 1928 in Statesville, NC to Claude Holland Weber and Leitha Privette Weber. He is survived by his beloved wife of sixty years, Mary D. Weber; daughter, Allie E. Weber; son Charles T. Weber, Jr. (Ronna); grandsons, Thomas D. Weber and William D. Weber; and brother, Wayne Weber. Mr. Weber served in the U.S. Army in World War II and the Korean War. He worked for Arlington County Public Schools for thirty-seven years and served as Principal of Swanson Junior High School and Stratford Junior High School. He retired as an Assistant Superintendent. Mr. Weber was a Life Member of the Arlington Host Lions Club, and he was a member of Calvary United Methodist Church.

Visitation will be on Friday, December 21 from 6:00 – 8:00 p.m. at Murphy Funeral Home on Wilson Blvd. in Arlington, Virginia. A funeral service will be held on Saturday, December 22 at 10:30 a.m. at Murphy Funeral Home followed by a graveside at National Memorial Cemetery in Falls Church. In lieu of flowers, donations may be made in his name to Capital Caring Hospice or Calvary United Methodist Church 2315 S. Grant Street Arlington, VA 22202.

In Memory Of Charles Thomas Weber