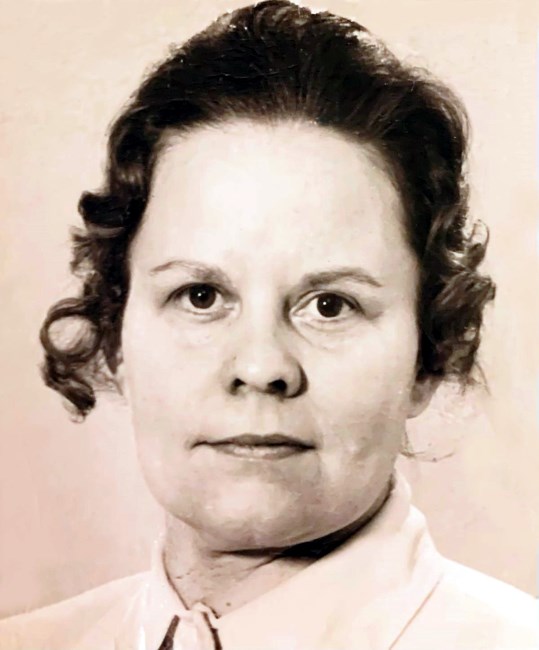 Dorothy Jones Johnston, of Bethesda, Maryland, died on September 13, 2022 at the age of 89. Born in New Castle, Pennsylvania, Mrs. Johnston was a 1952 graduate of McKeesport Nursing School where she became a registered nurse. In June of 1956, she married Dr. Gerald Johnston of Johnstown, Pennsylvania. After traveling the country as a military family, they settled in Bethesda with their six children. Dorothy is preceded in death by her daughter, Amy Tapparo; her parents, Lawrence and Dorothy Jones; her sister, Jennifer Bragg; and her brother, Norris Jones. Dorothy is survived by her loving husband, Gerald and their children: Joy Biciocchi (Paul), Jill Verna (Mark), Jana Moritzkat (Mike), Gerald Johnston, Jr. (Jane), and Douglas Johnston (Kim). She was a loving grandmother to Elisa, Lea, Angela, Christina, Gina, Anna, Sarah, Judy, Jerry, Sam, Chase, Ted, and Brody, and great-grandmother to Aria. Dorothy enjoyed antiquing and spending time at Bethany Beach and the Eastern Shore with her family. She will be buried at Arlington National Cemetery at a later date. Fond memories and expressions of sympathy may be shared at www.murphy-funeralhomes.com for the Johnston family.
See more See Less

In Memory Of Dorothy Jones Johnston