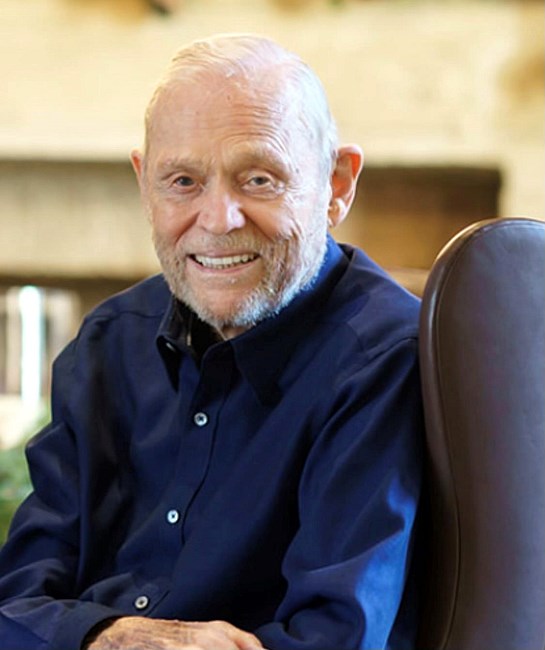 Frank Melville Sands Sr, 82 years old, passed away peacefully at his home surrounded by family on March 18, 2021. Frank resided in Mclean, Virginia with his beloved wife of 52 years, Marjorie Root Sands, prior to her passing in 2015. Frank was born in Kansas City, Missouri and grew up in Arlington, Virginia. He was the son of Melville Reynolds Sands, a lawyer, and his wife, Louise Eviston Sands. Frank graduated from Washington-Lee High School in Arlington Virginia, Dickinson College in Carlisle, Pennsylvania and received his MBA from the Darden School at the University of Virginia. Frank had a long career in investment management and was an early innovator in concentrated growth investing. As an entrepreneur, he founded Sands Capital in 1992 with the support of his wife and family. He built the firm with his son Frank and many other bright and talented people. Most important to Frank was delivering on the firm’s mission of creating wealth and adding value for clients with prudence over time. He radiated optimism, honesty, integrity, kindness and grace. For many, Frank was a mentor who loved to cultivate talent and encouraged people to grow personally and professionally. Frank was a devoted and loving husband, father and friend. He enjoyed spending time with his family and many friends. His favorite place was Jackson, Wyoming, where he reveled in the beautiful scenery, learned to ride horses, and spent time hiking. Frank and Marjorie were also avid admirers of western art and made many good friends from that endeavor. He was a sports enthusiast who loved to watch golf, basketball, and football. He was generous philanthropist with education and healthcare being his focus. He served on the board at the Darden School Foundation and previously the Virginia Hospital Center Foundation. In 2017, Frank was awarded the Charles C. Abbott award which is the highest honor bestowed by the Darden School. Frank is survived by his son Frank M. Sands, Jr. (Julie Logan Sands), daughters Katharine Sands Gunsalus (Curtis Gunsalus) and Laura Sands Crenshaw (Clint Crenshaw), sister Jeanne Shaw and eleven grandchildren Connor, Lukas, Jackson, Ella, Christopher, Benjamin, Hart, Siaki, Anna, Alexander, and Cyrus. In lieu of Flowers the family asks for memorial contributions be made to The Marjorie Sands Neonatal Intensive Care Unit (NICU) at Virginia Hospital Center or The Kimberly H. Tsamoutales Distinguished Professorship, https://give.unc.edu/donate Fund # 345955. The professorship serves to advance the research of patients in need of a Lung Transplant.
See more See Less

In Memory Of Frank Melville Sands