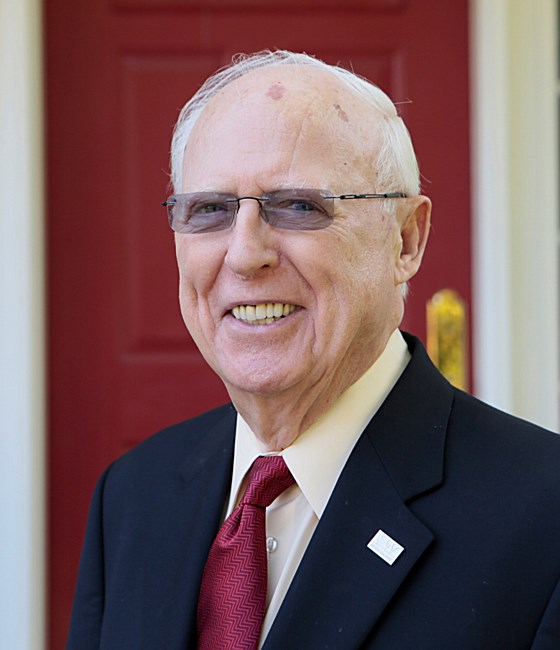 John E. Hasan, Ph.D. “Jack” Social Welfare Pioneer, dies at 89 John E. (Jack) Hansan, Ph.D., who lived a life as a pioneer, advocate, and champion of justice for the poor, minorities, young children and elderly, died peacefully on August 9, 2009 in Arlington, Virginia. Jack and his wife, Ethel, were 43-year residents of McLean, Virginia. Jack was born March 29, 1930 in Kansas City, Missouri. After graduating from Rockhurst College and following two years of service in the United States Navy, Jack pursued a career dedicated to the promotion of justice and social reform. He earned a master’s degree in social work from the University of Pennsylvania in 1956 and led settlement houses in Philadelphia, PA, Peoria, IL, and Cincinnati, OH. In 1963, Jack helped organize Cincinnati’s 500-person delegation to the March on Washington. Jack’s experience was featured on National Public Radio’s The Race Card Project to honor the 50th Anniversary of this seminal event in history. In 1964, Jack’s local educational program for inner-city, pre-school children called “Tot-Lots” became a model for the national Head Start Program. In 1971, Ohio Governor John J. Gilligan appointed Jack, Director of the Ohio Department of Public Welfare and two years later, he was appointed as Chief of Staff to the Governor, the nation’s first social worker to hold the position. Following their move to McLean, Jack worked with several national organizations include the National Association of Social Workers which honored him in 1997 as a “Social Work Pioneer”. Jack earned a doctorate in social welfare policy from Brandeis University in 1981, served as an adjunct professor at Catholic University for many years and co-edited/published several books. Later in his career, Jack’s focus turned to serving and protecting senior citizens as a consultant, editor and entrepreneur. Jack’s legacy of service and justice will live on in the Social Welfare History Project (www.socialwelfarehistory.org), a website he founded and built over the last decade which serves as a primary research source for hundreds of thousands of students around the world each year. Jack was recently selected for induction this fall into the Ohio Civil Rights Hall of Fame. Jack’s greatest joy was his wife of 64 years, Ethel, their five sons, John (deceased), Greg (Mary Anne), Kevin (Kathy), Mark (Janice) and Robert (Kate), 11 grandchildren, Kent (Grace), Scott, Ryan (Lisa), Ann (Ryan), Katie (Dan), Kylee, Matthew, Joshua, Jonathan, Thomas and Michael; and six great-grandchildren. A memorial Mass will be held on Tuesday, August 13 at 11:30 a.m. at St. Luke Catholic Church, 7001 Georgetown Pike, McLean, VA. Donations can be made in Jack’s honor to VCU Foundation, c/o VCU Library-Social Welfare History Project, 901 Park Avenue, Box 842033, Richmond, VA, 23284-2033
See more See Less

In Memory Of John Edward Hansan