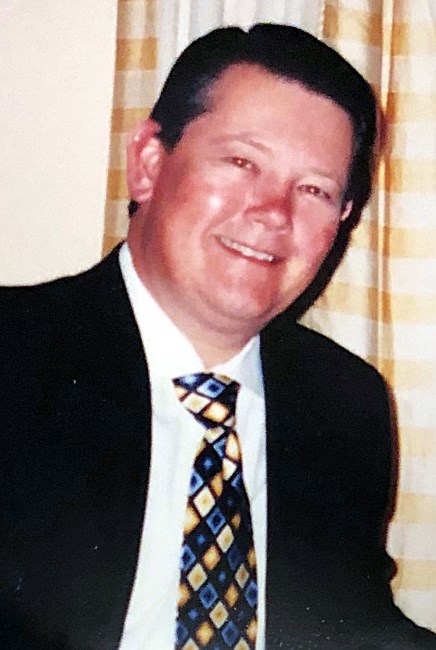 On Tuesday, October 4, Thomas "Tom" Wayne Grantham, beloved husband, father and grandfather, passed away at the age of 65. Tom was born in Washington, DC, on March 17, 1957. He was the oldest of four children. He was raised in Arlington, Virginia, and met his wife, Elaine, while both were attending Yorktown High School. They were married for 46 years. Tom spent his life in Arlington, Virginia. He worked in the banking industry throughout his career. He was active in the community, including spending time with the Kiwanis Club of Arlington, serving a term as Club President. In 2011, he was honored as the Inter-Service Club Council of Arlington “Man of the Year”. In his free time, Tom enjoyed spending time with his family, playing golf, and reading. He is survived by his wife, Elaine, sons, Daniel (Alison) and John (Lindsey) as well as four grandchildren, Abigail, Andrew, Jackson and Walter. A memorial gathering will be held at Murphy Funeral Home, 4510 Wilson Blvd, Arlington, VA, on Sunday, October 9, at 11 AM, with services at 12 PM. In lieu of flowers, the family asks that those who are able instead make a donation to the Leukemia and Lymphoma Society.
See more See Less

In Memory Of Thomas Wayne Grantham