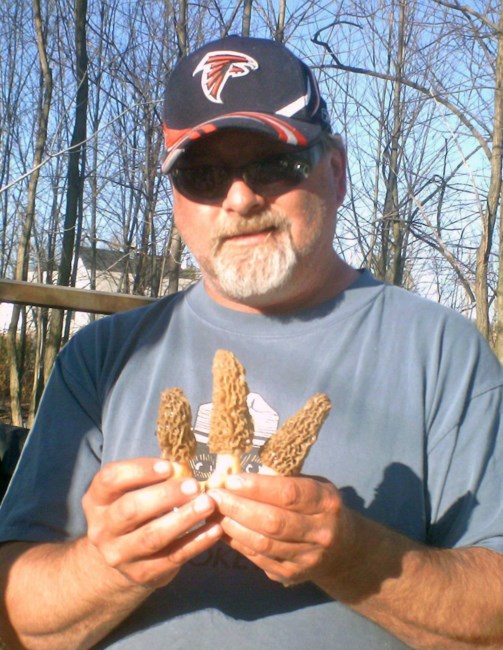 William Ross Oehling, 56, of West Salem, passed away surrounded by his family Wednesday, July 13, 2022 at Crystal Care Center in Ashland. Born August 23, 1965 in Ashland, he was the son of Ross and Vicky (Fry) Oehling. William is a graduate of Northwestern High School. He worked as a carpenter in the construction field and had a great sense of humor. William was a member of Red Haw United Methodist Church. He enjoyed being outdoors especially fishing and hunting. William also enjoyed playing darts and was an animal lover. He was an avid fan of the Cleveland Indians and Cleveland Browns. He went by the name of Uncle Bill. He is survived by his son, Billy; three grandchildren; his father and mother, Ross and Barb Oehling; his mother, Vicky Forbush; his siblings, Laurie (Patrick) Strine, Lisa (Ron) Haley, Robin (Derek) DiLeo, Todd (Wendy) Enderby, Greg (Kit) Forbush, Kevin (Amanda) Forbush, Glen Forbush and Keith (Lisa) Forbush; several aunts and uncles; and several nieces and nephews. He was preceded in death by his grandparents, William and Anna Oehling, Jack and Betty Fry and Sam and Ethel Ward; and his step father, Richard Forbush. A Celebration of Life will be held at a later date. Memorial contributions may be made to Red Haw United Methodist Church, Kindred Hospice of Ashland or the Ashland County Humane Society. The Ashland Home of Wappner Funeral Directors is honored to serve the family.
See more See Less

In Memory Of William Ross Oehling