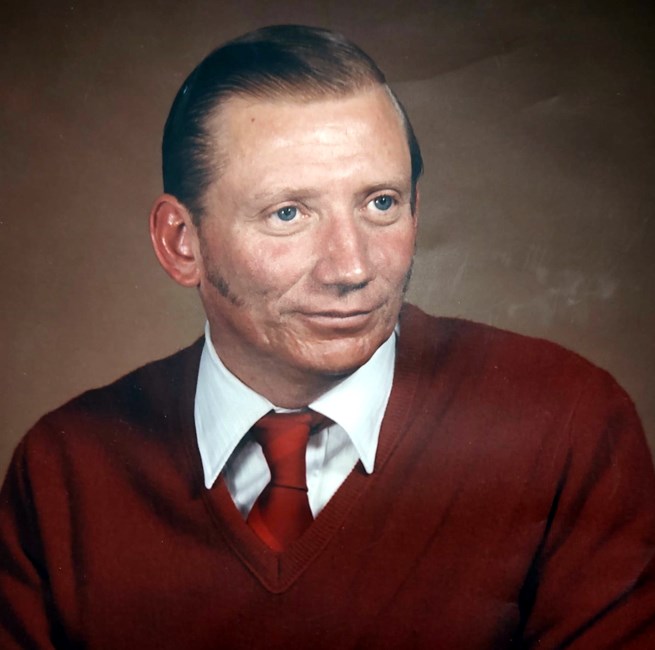 With great sadness, we announce the loss of our Daddy, Charles Julian Furr, 81, of Ashland, Virginia on January 21st, 2023. He was preceded in death by his mother, Sybil Irene, his father, Marion Furr and sister, Viola Joyce. This precious man was a father to Irene Furr Allyn-Redford and Timothy Julian Furr. He was a granddaddy to Hannah Redford (Scott), Dylan Furr, Sadie Allyn-Redford, Emma Furr and Gabriel Furr. Julian was born in Williamsburg on January 26, 1941, he was raised in Charles City and later in Hanover County where he and the family raised chickens for Tyson. A graduate of Patrick Henry High School, class of 1961, he worked for C & P Telephone Company until he was drafted into the Army in 1966. Stationed at Ft. Hood, Texas, he narrowly missed a Vietnam deployment and returned home in 1969. Soon after, he met Terry Adkins, and started a family. He attended Richmond Barber School and began his career at Montpelier Barber Shop and moved to the Ashland Barber & Beauty Shop. His passion was landscaping and he spent 20 years beautifying many yards in Ashland, Hanover and Henrico. A naturally gifted musician, he played piano, accordion, organ and Autoharp by ear. He loved gospel, bluegrass and country music-especially Elvis Presley, Merle Haggard and Johnny Cash. Julian never knew a stranger...he spoke to everyone and listened intently to what they had to say. A pure soul, who loved God and personified the word Christian by the way he lived his life and loved others. We miss you Daddy. The love you gave us will carry us through and we promise to love the way you did. The family will receive friends from 4 pm - 8 pm on Tuesday, January 31, 2023 at Nelsen Funeral Home, 412 S. Washington Hwy., Ashland, VA 23005. A funeral service will be held at 2 pm on Wednesday, February 1, 2023 at Nelsen Funeral Home. Please wear Julian's favorite color blue if you plan to attend. Fond memories and expressions of sympathy may be shared at www.NelsenAshland.com for the Furr family.
See more See Less

In Memory Of Charles Julian Furr