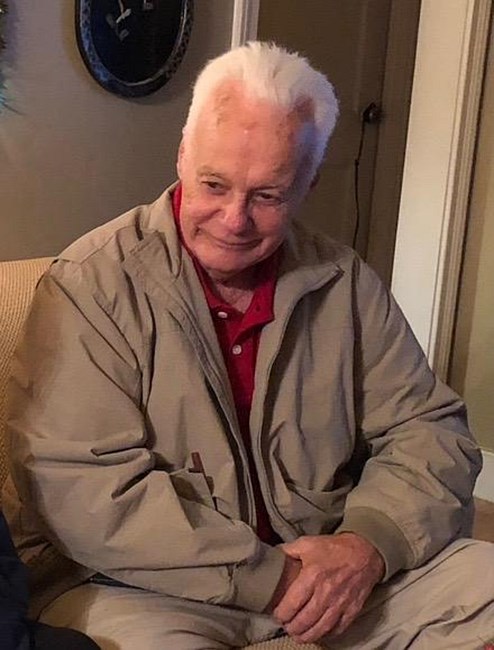 Patrick O'Brian Garrett Sr., age 85 passed away on Friday, January 20, 2023. He was preceded in death by his wife, Ella F. Garrett; daughter, Mary Ann Shook; grandson, David Allen Shook; and parents, James and Nellie Garrett. Pat served his country in the United States Army, he was stationed in Germany from 1955-1959. He loved to spend time fishing and enjoyed being outdoors. He will be dearly missed by those who knew him. Left to cherish his memory are his children, Patrick "Sporty" Garrett Jr. (Tina) and Michael Garrett (Tina); 11 grandchildren; 16 great-grandchildren; 7 great-great-grandchildren; siblings, Robert "Bob" Garrett (Peggy) and Nancy Crumpler; fishing buddies, Tony and Larry, and his beloved cat, Tabby. The family will receive friends from 2pm to 4pm and again from 6pm to 8pm on Wednesday, January 25, 2023 at Nelsen Funeral Home, 412 S. Washington Hwy., Ashland, Va 23005. A Funeral Service will be held at 1pm on Thursday, January 26, 2023 at Nelsen Funeral Home with graveside to follow at Woodland Cemetery, 11310 Hanover Ave., Ashland, Va 23005. Fond memories and expressions of sympathy may be shared at www.NelsenAshland.com for the Garrett family.
See more See Less