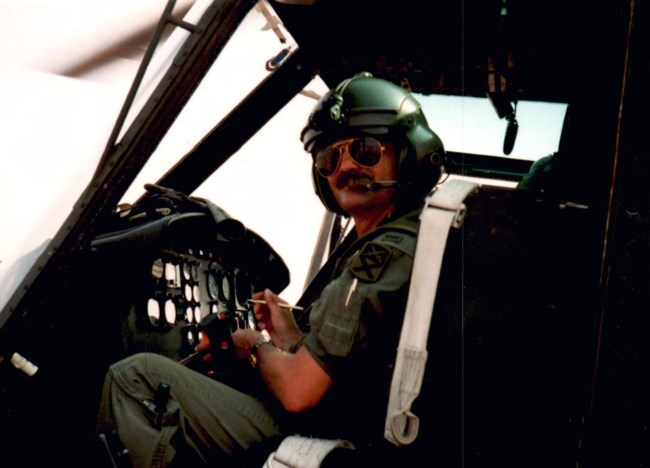 Garland Roosevelt (Buddy) Crabtree III, 66, of Harvest, passed away Friday, May 13, 2022 at his residence. Mr. Crabtree was born May 28, 1955 in Madison County, AL; to Garland Roosevelt Crabtree, JR., and Mary Jane Hastings Crabtree. His father precedes him in death. Mr. Crabtree served as a pilot in the Army for nine and half years, He then served in the National Guard for twelve and half years. He worked for 36 years at Boeing. Survivors include his loving wife, Robin Crabtree of 40 years of Harvest, AL; one son Nick Crabtree (Michelle) of Toney, AL; one daughter Jennifer Crabtree of Harvest, AL; mother Mary Jane Crabtree of Harvest, AL; one sister Mary Ellen Wingo (Terry) of Louisville, TN; one brother Joe Crabtree (Robin) of Harvest, AL; Visitation will be Tuesday May 17, 2022 from 1:00-2:00 p.m. at McConnell Funeral Home. The funeral service will be Tuesday at 2 p.m. at McConnell Funeral Home with John Dees officiating. Burial will be at Roselawn Cemetery. Pallbearers will be Nick Crabtree, Joe Crabtree, Terry Wingo, Jimbo Nottingham, Paul Nottingham, and Spencer Crawford. In lieu of flowers, family request donations be made to Russell Hill Cancer Foundation 3601 Cci Dr. NW, Huntsville, AL 35805.
See more See Less