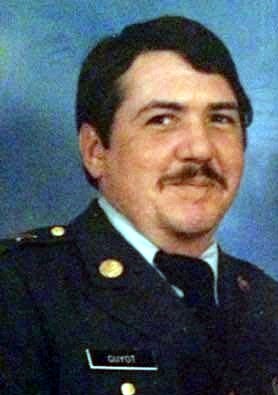 Jean Tomas Guyot, age 65 of Elkmont, passed away Sunday January 15, 2023. He was a veteran in the Army of 24 years, and considered his fellow service members as his family. Mr. Guyot is survived by his wife, Carolyn Guyot; son, Sean Guyot; daughters, Rayna Miller and Dena Effinger; brother, Tony Guyot; step-brother, Jaime Hobbs; and grandchildren, Kylie Effinger and Koaltin Powers. Preceding him in death are his parents, Raymond Guyot and Patricia McCullough; and two sisters, Donna Platt and Joanna Jeffers. The family will be holding a private ceremony at a later time.
See more See Less