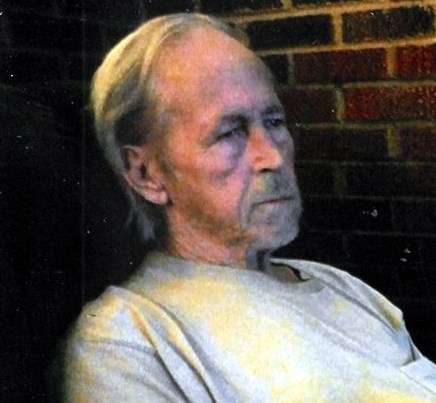 Kenneth Wayne Faulkner, age 80 of Elkmont, passed away Thursday January 19, 2023. He was born in Tennessee on August 17, 1942, to Alonzo and Alieen Faulkner. Mr. Faulkner worked at Redstone Arsenal for many years, before devoting the rest of his life as a cattle farmer. He was a wonderful husband, father and grandfather. Visitation will be 1-2pm on Monday January 23rd at McConnell Funeral Home. A chapel service will begin at 2pm, with burial to follow at Athens Memory Gardens. He is survived by his wife of 61 years, Neta Vaughn Faulkner; son, Tim Faulkner of Elkmont; daughters, Allison Hill (Billy) of Athens and Melissa Faulkner of Elkmont; sisters, Barbara Clark and Sandra Murphy, both of Athens; and granddaughter, Savannah Hill of Athens. Preceding him in death are his parents; and sister, Gail McMahan.
See more See Less

In Memory Of Kenneth Wayne Faulkner