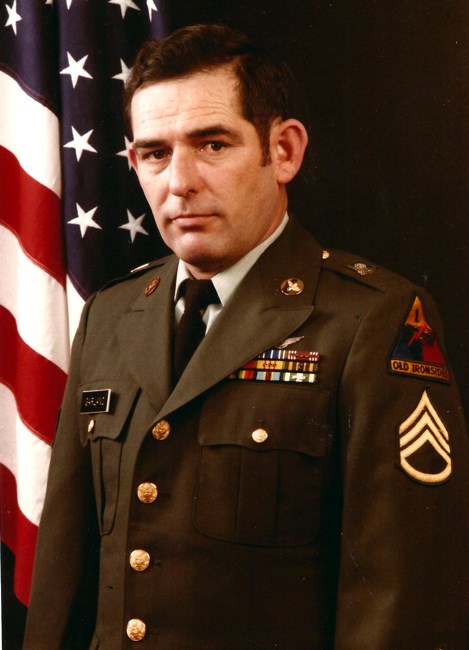 Newton Garland, age 74, of Athens passed away Sunday January 16th, 2022 at Huntsville Hospital. Mr. Garland was born June 26, 1947 in Tennessee to Claude Garland and Mattie Evaline Newton Garland. Mr. Garland is preceded in death by his parents; brothers J.D. Vinson and Laymon Garland; and nephew Daniel Garland. Mr. Garland proudly served as a helicopter technician in the United States Army for 20 years, and served throughout the Vietnam War. One of his favorite places to be was in his boat fishing with his family. He is survived by his loving wife of 41 years, Janice Garland; two fur babies, Sparky and Daisy; son Eric Lee Ballard (Becky) of Scottsville, KY; two daughters, Cassie Neville (Kenny) of Summertown, TN and Sarhonda Ray (Michael) of Summertown, TN; one brother, Newman “Pee Wee” Garland of Five Points, TN; one sister, Millanie Ogreer of Killen, AL; six grandchildren, Garrett Moore, Patrick Ray (Kinsey), Kaitlyn Kitter (Ethan), Elizabeth Ray, Beth Absher, and Brad Absher; along with six great-grandchildren and several nieces and nephews. There will be a visitation Thursday January 20th from 6-8 pm at McConnell Funeral Home. The service will be held in the chapel at McConnell Funeral Home on Friday January 21st at 11AM with Bro. Duel Self officiating. Burial will be at Second Creek Cemetery in Five Points Tennessee. Pallbearers are Travis Moore, Ben Garland, Zack Bailey, Dekota Bailey, Todd Garland and Aaron Moore.
See more See Less

In Memory Of Newton Garland