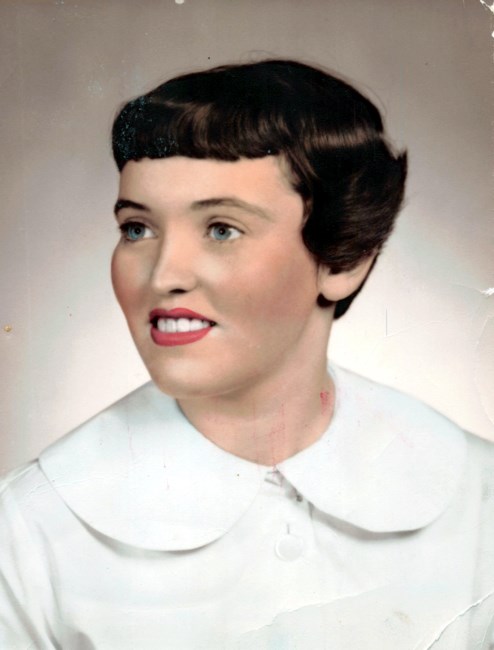 Carol Anne Anchor Zachmann, age 78, passed away, Sunday, February 21, 2021 in St. Mary’s Hospice. Carol was born in Brooklyn, New York to the late Luke William and Gertrude Veronica Degnan Anchor and grew up in Wantagh, NY, and graduated from Levittown Memorial High School. Carol had lived in the Athens area, since 1982 and was of the Catholic faith. She served as an administrative secretary with the Navy Supply Corps School, in Athens and also worked for several years at Fort Gordon, in Augusta, at the Signal Corps School, before retiring. Carol enjoyed doing word search puzzles and spending time with her family. In addition to her parents, Carol was preceded in death by her husband, Joseph Francis Zachmann and sister-in-law, Jayne Anchor. Mrs. Zachmann is survived by her children, Bill Zachmann (Ann) of Athens; Joe Zachmann of Colbert; and Christine Zachmann (Tony Duncan) of Elberton; brother, Leonard John Anchor of Augusta; granddaughter, Emily Zachmann of Athens, several nieces and nephews. A gathering of family and friends will be held 9:30 AM to 11:00 AM Friday, February 26, 2021 in Bernstein Funeral Home, immediately followed by the funeral service in the funeral home chapel officiated by Reverend Dave Smith. The burial will follow in Evergreen Memorial Park. Memorial contributions may be made to St. Jude Children’s Hospital, 501 St. Jude Place, Memphis, TN 38105. Bernstein Funeral Home is in charge of funeral arrangements.
See more See Less