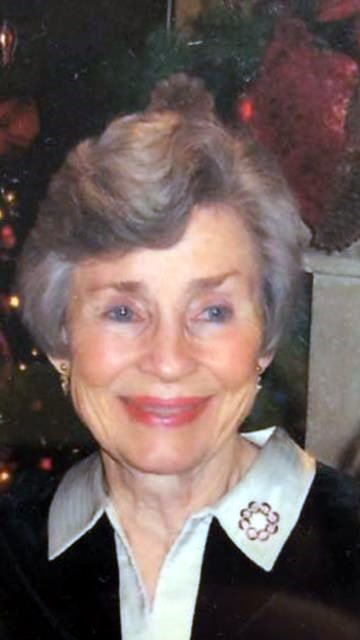 Nancy Bentley Scruggs Athens Nancy Bentley Scruggs died early Friday, January 2, 2015. Born in Greenville SC., she was the daughter of the late Emma Stansell Bentley and Upshaw Cranfill Bently and was preceded in death by her husband, Lewis Lanier Scruggs, daughter Kathy Scruggs and brothers Upshaw Bentley and Tommy Bentley. Shortly after birth she and her family moved to Athens where she was educated in the Athens public school system and also graduated from the University of Georgia where she was a member of the Chi Omega Sorority. Mrs. Scruggs was also a member of the Athens Jr. Assembly, the Heritage Garden Club, the Tuesday Morning Bridge club and volunteered for Meals on Wheels for more than 25 years. She and her longtime friend, Jeanne Argo, started World Wide Travel and she was a charter member of Beech Haven Baptist Church, Mrs. Scruggs is survived by her son and daughter in law Lewis and Elizabeth Scruggs, her daughter in law Jerry Kinnebrew Crisp and five grandchildren Lanier Scruggs (Carrie ), Nancy Dyleski (Mark), Kinney Scruggs, Andrew Scruggs (Emmy), Sally Griffith (Bo). She is also survived by eight great grandchildren, many nieces, nephews, and dear friends. Funeral services will be 11 am Monday, January 5th, at Beech Haven Baptist Church with Dr. Stewart Simms and Dr. David Mills officiating. The family will receive friends and guest immediately following the service in the fellowship hall. In lieu of flowers the family asks that donations be made to Meals on Wheels, 135 Hoyt Street, Athens, Georgia 30601. Online condolences may be made at www.bernsteinfuneralhome.com. Bernstein Funeral Home and Cremation Service are in charge of arrangements.
See more See Less

In Memory Of Nancy Scruggs