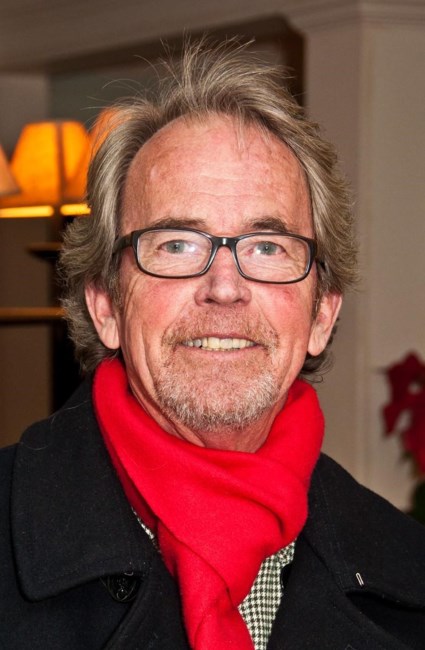 Francis Ray Mock II died July 15, 2018 at the age of 66, leaving behind his loving wife, Sarah Steinman Mock of Cartersville; daughters, Joanna (Ian) Irwin and Martha (Carson) Matthews; grandchildren, Charlie and Sadie Irwin, and Henry and Benjamin Matthews, all of Atlanta; brother, Terry (Leslie) Mock and sister, Beth Roberts, of Marietta; and many beloved nieces, nephews, grandnieces, and grandnephews. Ray was preceded in death by his parents, James and Louise Mock; his brother, Jimmy Mock; his sister, Becky Mock, and his son, Andrew Mock. Ray was a lover of family, friends, history, golf and his hometown of Atlanta. A great storyteller, Ray captivated his many friends and family members with tales of adventures and antics, of growing up on Sharondale Court, playing Buckhead baseball, attending Garden Hills Elementary School, playing football at North Fulton High School, and never missing an opportunity for a good time at the University of West Georgia and the University of Georgia, where he was a member of the ATO fraternity. A gregarious man who never met a stranger, Ray had a large and diverse group of friends of all ages and from all walks of life. He was well-known around town, behind the wheel of his truck, playing golf at Bobby Jones, eating breakfast at Chic-Fil-A, and enjoying First Fridays with his "Buckhead Boys". Ray was an Atlanta-area home builder and developer for many years and became active in making the City of Atlanta a better place to live as a member and chairperson of several local commissions and neighborhood organizations, as the Director of Operations for Park Pride, and as co-founder of the Chastain Park Conservancy. Chastain Park flourished under Ray's guidance and vision from 2003 until the present day. Ray took particular pride in the young people he mentored through the innovative volunteer programs he established. Deeply sentimental and devoted to his family, especially his beloved son, Andrew and wife, Sarah, Ray's life was all about love, loving others and being loved. His family, friends, and all of the people whose lives he touched will remember his smile, his kind words, his funny stories, and his unbounded enthusiasm for life. In lieu of flowers, donations can be made in Ray's memory to the Chastain Park Conservancy, 4001 Powers Ferry Road NW, Atlanta, GA 30342 or the Boys and Girls Clubs of Metro Atlanta, 1275 Peachtree Street NE, Suite 500, Atlanta, GA, 30309. Visitation will be conducted on Thursday, July 19, 2018 from 5:00 pm to 8:00 pm at H.M. Patterson and Son- Spring Hill Chapel, 1020 Spring Street, NW, Atlanta, GA 30309. A memorial service will follow on Friday, July 20, 2018 at 11:00 am at Peachtree Presbyterian Church, 3434 Roswell Rd NW, Atlanta, GA 30305.
See more See Less