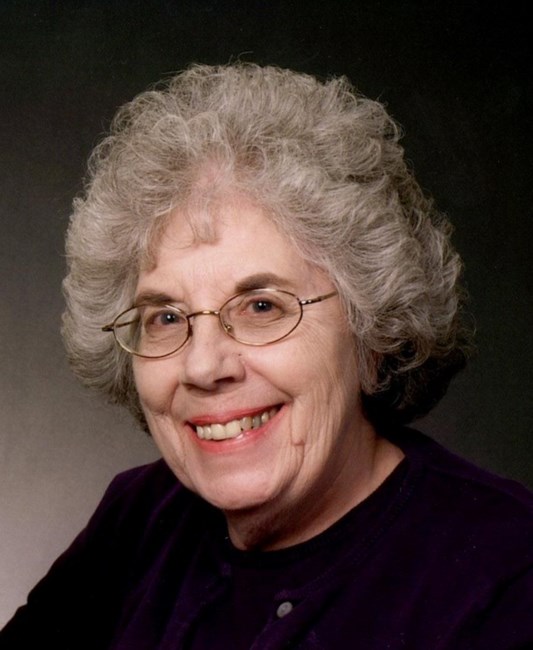 Mary Ann Loud Meehan of Dunwoody, GA (formerly of Arlington, MA) passed away on Tuesday, February 25, 2020 at the age of 80. Mary was born December 16, 1939 in Cambridge, MA as one of six children to the late Arthur and Lillian Loud. She was a giver, and her influence on her community and family was remarkable. Mary attended Sacred Heart High School in East Cambridge and went on to earn her Bachelor of Science in Chemistry at Regis College. She worked as a chemist with Tyco Laboratories until pregnant with her second child in 1966. She went on to raise seven children. When her youngest began kindergarten in 1986, Mary began working for All Saints Catholic Church, first working to digitize the church membership, then later as a Bookkeeper and Director of Communications. Up until her death, she worked each week to produce the church bulletin. She enjoyed teaching second grade religious education – preparing the children for their first penance and first communion. Every Sunday, she coordinated bringing Eucharist to the sick and would spend seemingly limitless time visiting with each person. She remained active coordinating and participating in her weekly Tai Chi class. Her impact on the community has been widespread and her loss will be felt greatly. Mary most adored being with family as they gathered for meals especially at holidays and birthdays. She always welcomed extended family and friends to these meals, as there was plenty of food with leftovers for all. Her children and grandchildren were her greatest joy and her influence on their lives will be felt for generations. Mary is survived by her husband of 55 years, Robert E. Meehan, and her children: Richard Meehan (Ade) of Duluth, GA; Susan Clark (James) of Stockbridge GA; Karen Ashley (Ken) of Dunwoody GA; Jim Meehan (Lebee) of Huntsville, AL; Tom Meehan (Elizabeth) of Franklin, IN; Nancy Meehan of Lilburn, GA; and Carole Meehan of Medford, MA; her grandchildren: Fiona and Reilly Meehan; Kevin Lee; Joshua (Olivia) and April Clark; Jonathan, Noah, Meghan, and Anna Ashley; Lorcan Meehan; Garrett and Connor Meehan; Maggie Tomaszewski; and great-grandson James Clark. She was preceded in death by her older brother Arthur Loud (Mary Ellen) and survived by her siblings, Sister Barbara Loud of Arlington, MA; William Loud (Marianne) of Burlington, MA; Ruth Auger (Larry) of Rochester, NY; James Loud of Redondo Beach, CA, as well as dozens of nieces, nephews, and cousins. The family will receive visitors at H.M. Patterson & Son – Oglethorpe Hill, Brookhaven on Monday, March 2 from 2 – 4 p.m. and 6 – 8 p.m. A Funeral mass will be held on Tuesday, March 3 at 10:30 AM at All Saints Catholic Church in Dunwoody. In lieu of flowers, the family requests donations be made to the Society of St. Vincent de Paul, the American Red Cross, Regis College or Habitat for Humanity in Mary’s memory.
See more See Less