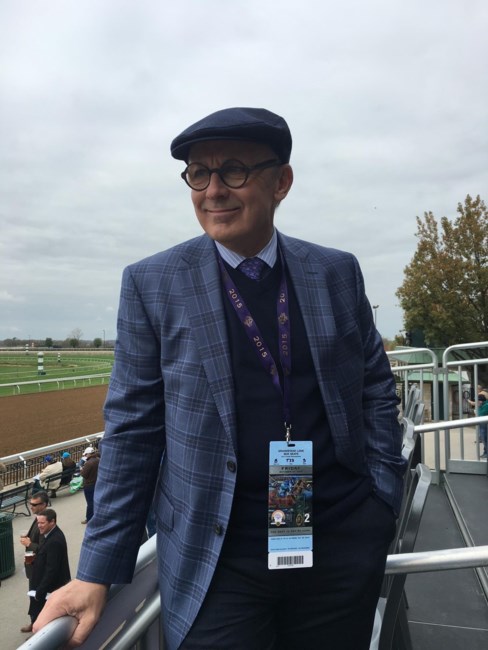 Michael A Stoecker of Atlanta, GA, passed away at his home Monday, January 25, 2021, in the presence of his family and beloved dog Dobby. Mike was born May 30, 1953, in Milwaukee, Wisconsin. He moved to West Bend, Wisconsin, in 1985, and was employed at Serigraph, Inc, for over 15 years, where he worked his way up to Vice President. Mike moved to Atlanta in 1999 and founded Origen Partners, a print brokering company. Mike enjoyed many activities in life including fishing, traveling, gambling, and attending horse races; but above all, he treasured family time with his children and grandchildren. Mike was a unique combination of will, empathy, generosity, strength of character, moral justness, and genuine kindness. He was more than a boss and better than a mentor to those that worked for him; he was a friend. He will have a long-lasting impact on everyone who knew him. Mike is survived by his true love and wife of 43 years, Kim Stoecker; daughters Jenny (Brent) Gruel, Leah (Lindsay Pennica) Stoecker; grandchildren, Holden, Stella, Ada, and Ellis; also his wonderdog Dobby. He is further survived by his brother, Jeff (Nancy) Evanow; many nieces and nephews, and his two lifelong friends, Mike Gabel and David Lyons. He was preceded in death by his parents, George Stoecker and Mary Brosh; brother, Philip (Lynn) Stoecker, and sister, Connie Evanow. A celebration of Mike’s life will be planned at a later date in Wisconsin. Mike always liked to help the underdog, so in lieu of flowers, donations may be made in his name to: Southern Poverty Law Center, 400 Washington Ave, Montgomery, AL. 36104 https://www.splcenter.org/
See more See Less

In Memory Of Michael Alan STOECKER