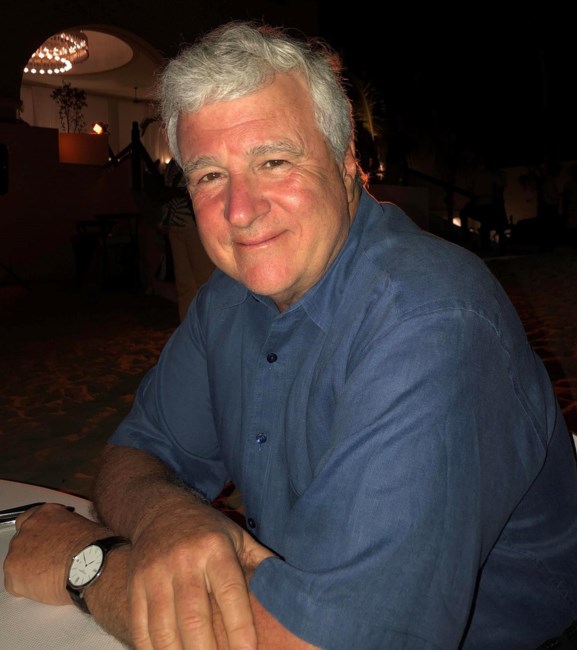 It is with great sadness that we announce the passing of Philip John Marzetti, age 68, of Flowery Branch, Georgia, on August 7, 2019. He was born in Washington, D.C. on December 21, 1950, to Lawrence A. Marzetti and Josephine Palazzo Marzetti. He attended St. John’s High School in Chevy Chase, DC. Upon graduation, he obtained his B.A., Summa Cum Laude, from Boston College and earned his J.D., Cum Laude, from Harvard Law School. Phil was a man of the upmost integrity in his personal and professional life. He was the most happy with his wife and family whether on the beach, in the backyard, on the golf course, traveling the world or driving in the mountains. Phil began his legal career as a tax lawyer at Powell, Goldstein, Frazer & Murphy (now Bryan Cave) in 1975 where he was elected partner. In 1991, he joined the international law firm of Paul Hastings LLP where he continued his distinguished legal career and was a top Chambers-ranked lawyer in tax in the State of Georgia for over a decade. Over the course of his career his legal practice was both broad and diverse, initially representing many clients in the telecommunications, real estate and textiles industry, but it was during his time at Paul Hastings that he became known as a national leader in the area of tax-incentivized investments involving tax credits. In addition to his legal expertise, he was very active in the management of Paul Hastings where he served as both the global chair of the tax department and Atlanta office chair for over ten years. He was most recently working with the firm Kowan Cordon in Atlanta, Georgia. He was overseeing some of their most sophisticated tax and M&A transactions as their senior Of-Counsel. Per his partners, Phil’s combination of extraordinary intelligence and unyielding dedication to his clients made him the ideal attorney and mentor. Phil was adored and respected by clients and colleagues alike. Phil was preceded in death by his father, Lawrence A. Marzetti; his mother, Josephine P. Marzetti; and his nephew, David L. Marzetti. He is survived by his wife, Ellen DeLuise Marzetti, of Flowery Branch; a son, Anthony P. Marzetti of Lucca, Italy; a daughter, Alissa M. Marzetti, of Baltimore, Maryland; a stepson, Michael A. DeLuise, Jr. (Audry); a stepdaughter, Kathryn D. Liccardo (Ryan); and four grandchildren, Landon, Haley, Lucas, and Reece. He is also survived by his sister, Loretta Marzetti (Gerald Miller); his brothers, Lawrence Marzetti (Diane); Joseph Marzetti (Rose); Al Marzetti (Barbara); and many nephews and nieces. Phil is also survived by his wife’s family, including his mother-in-law, Marilyn Burgess; five brothers-in-law: Tom Burgess, Bob Burgess (Lori), Don Burgess (Teresa), Mark Burgess (Donna), and Glen Burgess (Emily); and his sister-in-law, Lori Petroni. Phil was loved immensely by his family and friends and will be missed beyond measure. A visitation will be held on Monday, August 12, from 10:00 am until 11:30, with a service immediately following at H. M. Patterson & Son, Spring Hill Chapel, 1020 Spring Street NW, Atlanta, Georgia 30309 . In lieu of flowers, remembrances may be made to the David L. Marzetti Memorial Music Trust Fund (http://www.davidmarzettimusictrust.com/), in memory of Phil’s nephew; Autism Speaks (http://act.autismspeaks.org/site/TR/Walk/Georgia?team_id=101208&pg=team&fr_id=4801), in honor of Landon Liccardo, Phil’s grandson; or the American Brain Tumor Association (https://www.abta.org/), a cause near and dear to Phil’s family.
See more See Less

In Memory Of Philip John MARZETTI