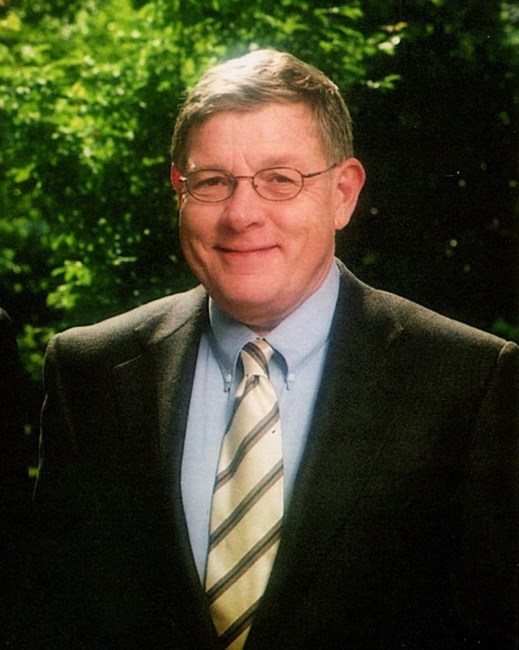 Richard Reed Cheatham, 74, passed away on Saturday, November 18, 2017 after a long battle with interstitial lung disease. He was born to David and Florence Cheatham on July 14, 1943 in Pulaski, Tennessee. He attended the University of Virginia, where he graduated second in his class at the McIntire School of Commerce in 1965. He was a life long supporter of the University of Virginia. Richard graduated from Harvard Law School cum laude in 1968. After a year teaching at the University of Georgia, Richard moved to Atlanta. He joined the law firm of Kilpatrick & Cody, in 1970, beginning a 44-year career in law. He served as Managing Partner at the firm for several years. In 2013, he joined the firm of Troutman Sanders as senior counsel before retiring in 2014. A rare modern hybrid of Corporate Lawyer and Litigator, Richard created a thriving financial institutions practice in the 1980s representing at one time more than a third of the 25 largest banks in Georgia. Despite his success, Richard would say that there was only a small part of his career that he didn’t owe to those who came before him and that he felt like it was his obligation to help and support those who come after him. His character and principles remained no matter how difficult or unpopular the circumstances. He was a teacher, a mentor and a friend to many lawyers, bankers and others that he encountered throughout his long career. Richard was a voracious reader and audiophile and loved to retire to his books and record collection. He was a devoted husband and father, who always kept the needs of his family first even in the last few days of his life. Richard was preceded in death by his father David Cheatham, his mother Florence Cheatham, and his brother Ed Cheatham. He is survived by his wife, Beverly Paisley Cheatham, his son, Richard Reed Cheatham Jr. and his brothers, Robert Cheatham and Denty Cheatham. A memorial service will be held at 11 AM on December 1st at Peachtree Road United Methodist Church. Following the service the family will receive guests at the church. In lieu of flowers memorial gifts may be made to the University of Virginia at http://giving.virginia.edu/ways-to-give/ or to the Atlanta Legal Aid Society at Atlanta Legal Aid Society, c/o Angie Tacker, 54 Ellis Street NE, Atlanta, GA 30303. Arrangements under the direction of H.M. Patterson & Son, Spring Hill.
See more See Less

In Memory Of Richard R. Cheatham