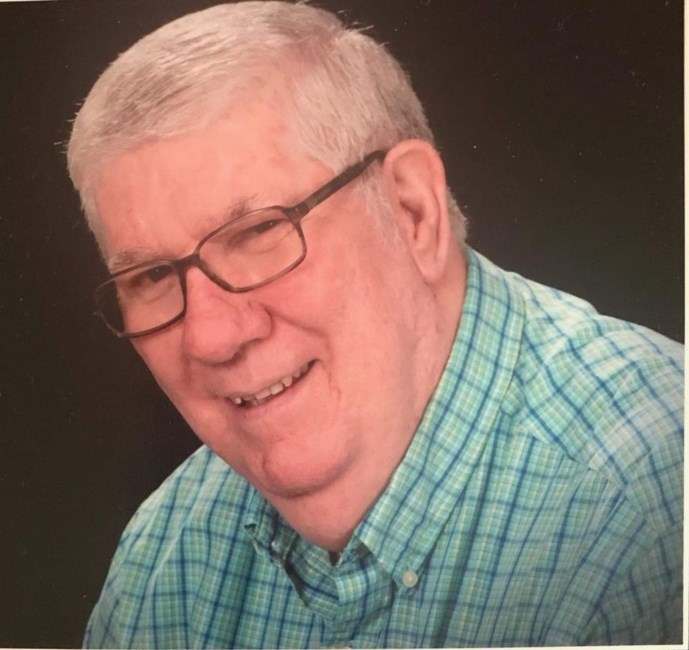 Chapel service for Bobby Garrett will be held Saturday, May 14th, 2022 at 10 am. Family will be accepting friends for visitation from 9 am until service time. Bobby Garrett was born June 16, 1946 to Bernice and Jake Garrett. He was one of six children. He attended Emma Sansom High School, graduating in 1964. Afterwards, he worked as a Manager at a local Krogers. Then, he found success as a Crane operator at Todd Shipyards in Houston, TX. Eventually, Bobby joined his brother Bill at Garrett Tire Service and worked there until his retirement in 2006. Bobby was a family man. He never missed a day of calling his mom or checking on his brother Gerald while they lived. Bobby and Phyllis were married May 13, 1978. Their anniversary, on May 13th, would have been the 44th. He had four children, seven grandchildren, and loved them well. From barbecues, to family gatherings, to trips, he enjoyed time together. Beyond family he enjoyed all things sports but NASCAR and Alabama football in particular. Bobby accepted Christ as a young boy, when baptisms occurred in the creek. He sought to offer kindness and compassion to others and to instill it in his family. He learned from Pastor Floyd Crowe of South 11th Baptist as a young man, and appreciated his pastor Randy Gunter in his later years. Bobby was being sanctified in this life. He grew to express his faith and was confident of his salvation as he departed this earth. Praise Jesus he has been justified through Christ, the hope of His salvation. Preceded in death by his parents, Jarome and Bernice Garrett; brothers, Gerald, Ricky and Doyle Garrett; and sister, Betty Roberson. He is survived by his wife one day shy of 44 years, Phyllis Garrett; daughters, Yvonne Garrett (Rob Anderson) and Christi Gottschalk; sons, Al (Barbara Anne) and Keith (Charity) Garrett; grandchildren, Nicholas, Virginia, Abby, Julianna, Brinson, Kaeden and Wyatt; and his brother, Bill (Lois) Garrett. Special thanks to Gadsden Regional staff on the 8th floor, Gadsden Health and Rehab staff on the 600 wing and the Encompass Hospice staff (Suzanne, Kayla, Elizabeth, Lori, and Peyton) Fond memories and expressions of sympathy may be shared at www.morganfuneralchapel.com for the Garrett family.
See more See Less

In Memory Of Bobby Garrett