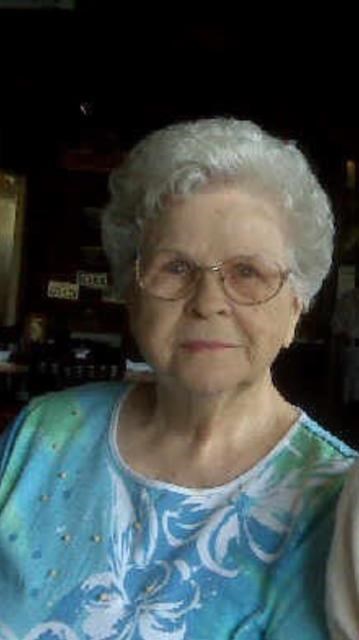 Chapel of the Hills

Ellouise Lorraine (Stecker) Chastain age 87 was born in Tacoma Wa. 6/9/1927 and passed away in Auburn Ca. 3/14/2015. She joined the love of her life James A. Chastain Sr., who passed away 18 months ago. They were married 69 wonderful years. She was preceded in death by her 2 sons James A. Chastain Jr. and Richard L. Chastain. She is survived by her daughter Nadine J. Hubbard, son-in-law Gary H. Hubbard, her brothers Jack and Chris Stecker and sister Judy Hight. Her legacy lives on with her grandchildren Dionne M. King, Joshua R. Snavely and Ericka L. Lugar and her Great grandchildren Nicholas J. King, Brandon W. King, Nolan T. Snavely, Kayla R. Snavely, Robert R. Lugar, and Harlynn J. Lugar. Ellouise will be missed dearly. As she would say..."SEE YOU IN THE FUNNY PAPERS".

In Memory Of Ellouise Lorraine Chastain