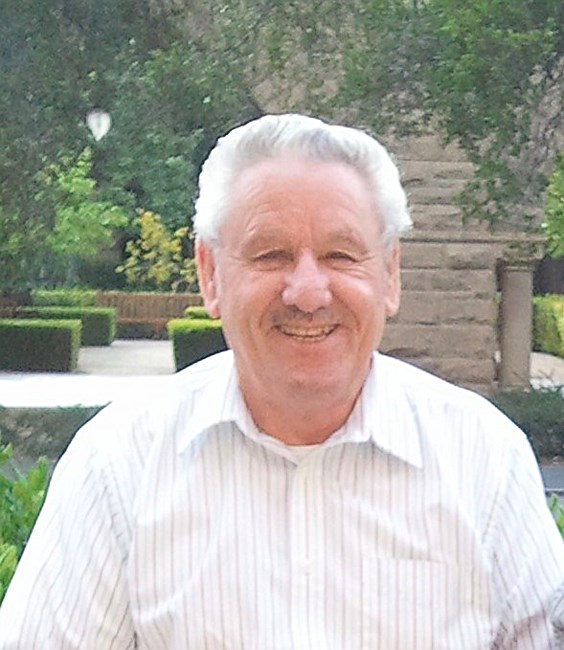 Chapel of the Hills

Thomas “Al” Albert Adams, 86 of Nevada City, California November 29, 1935 – July 22, 2022 Thomas passed away peacefully in his home with loved ones by his side. Thomas was born on November 29, 1935, in Pittsburg, California to Thomas J. and Frances Marie Adams. He was the second of four children. Thomas enlisted in the United States Army in 1956 and served in Korea. He was honorably discharged to care for his mother and younger siblings after his father’s passing. Thomas met the love of his life, Janet Smith, and they were wed on June 1, 1969. They were married 52 beautiful years before her passing in July 2021. Thomas worked as an electrician for a local grocery chain before becoming an independent contractor and proud owner of AC Electric for the last 48 years. Though natives of the Bay Area, they eventually settled in Rancho Cordova and in 2002 they retired to Nevada City. Thomas was the family historian. He spent countless hours tracing family lineage for his family and the families of others. Before that, he was documenting all the moments with his video camera. In the 1980s and 90s he was often seen with a camera perched on his shoulder. When he wasn’t documenting family history, he was bringing them together for annual family picnics at Buchanan Park down in Pittsburg. Thomas, Tom or Uncle Al was a friend to everyone and he loved his family tremendously, though nothing matched his love for Janet. One year without her was all he could endure. He had many hobbies, including family reunions, fishing and sports -- especially the San Francisco 49ers. Thomas was a devoted and loving friend and family man and proud patriarch who is survived by his daughter Susan, son Jeff, step-children Steve, Gary and Diane, 15 grandchildren, 32 great grandchildren and one great-great granddaughter. Thomas was preceded in death by his wife Janet, his parents Thomas and Frances, siblings Marlene, Raymond and Angelo, his sons Tommy and Ray, and granddaughter Rebecca. The family is planning a memorial service with military honors at the Sacramento Valley National Cemetery and will host a virtual service for those unable to travel to the area. Details for both services are forthcoming. Sept 1st at 1:00pm
See more See Less

In Memory Of Thomas Albert Adams