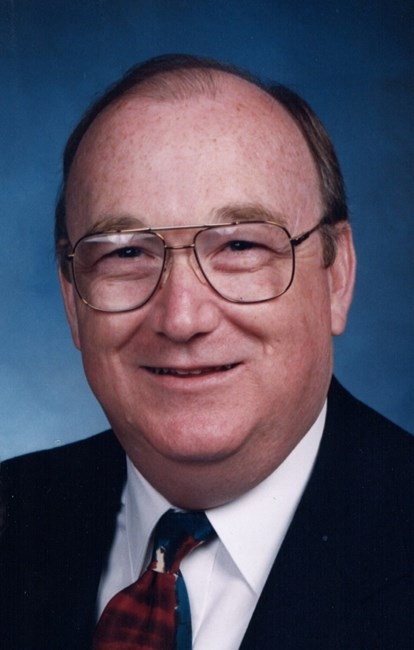 Robert (Bob) Allen Cawley. Born in Augusta, Ga February 6, 1938 and died Sunday, October 27 in Ormond Beach, FL. Following graduation from high school in Augusta, he served in the US Navy. He attended Augusta College and began his career as a sales associate for J. C. Penney’s in 1958, before marrying Martha Kitchens in 1960. He worked as a store manager and district manager in various areas throughout the southeast prior to his retirement in 1998 to Ormond Beach, FL. He is preceded in death by his mother and father, Maude Holley and Edward Dent Cawley, Sr. and his brothers, Edward D. Cawley, Jr. and C. Howard Cawley. He is survived by his wife, Martha K. Cawley, daughter Cathy L. Cawley, son-in-law Jeff R. McCollum, and sister, Vera C. Walker and several in-laws, nieces and nephews. Graveside services are scheduled for 11:00am, Friday, November 1, at Hillcrest Memorial Cemetery in Augusta, Ga. In lieu of flowers, the family requests donations be made to the charity of your choice.
See more See Less

In Memory Of Robert A. "Bob" Cawley