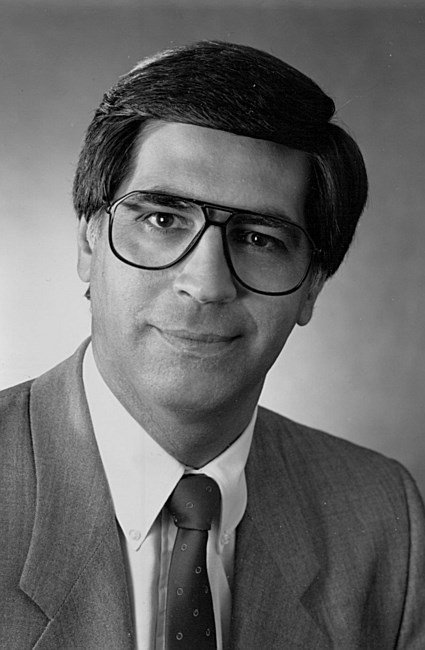 Frank Victor Dennis was born on September 20th, 1941 to Joseph Dennis, a second generation Italian immigrant father, and Marie Latullipe, a Quebecois mother whose family transplanted to Welland, Ontario in search of work in the cotton mills in the 1920s. His mother’s example of hard work in the mills and his father’s example of building a future in the hardscrabble days of the Depression profoundly influenced his perspective on life and work. He was born in Niagara Falls, and was in every way a son of the Falls. As a teenager, he worked “under the Falls,” handing out rain coats to all and sunder, but he remembered in particular giving a coat to actor and dancer Danny Kaye. He worked at the Table Rock restaurant, but perhaps most formatively, he worked for the City of Niagara Falls painting lines on the streets. This experience made Frank into a precision painter for life. Dad had little patience for sons and others who painted outside the lines! But perhaps most importantly, he was a successful multi-sport athlete, becoming nothing less than a star varsity basketball player at Notre Dame and Niagara University in the late 1950’s as well as a hard-throwing, hard-hitting baseball player in the 1960s. Frank/Dad was tall. Really tall. 6 foot 5 tall, which not only made him a great basketball player, but also gave him the physical presence that would prove an indispensable asset in his chosen career: business. Frank left Niagara Falls in the early 1960s in search of success—and he found it, after years of grinding through sales jobs that saw him undertake a number of stunts including dressing up as a British Bobby in order to pitch Quaker Oats products in a grocery store. Through hard work and single-minded dedication, he rose through the corporate ranks, moving from companies such as Quaker Oats, Kellogg’s, French Jewellery, and DelMonte Corporation, later becoming C.E.O. of Canada Packers. Frank finally became owner of Uniglobe Travel Eastern Canada. Throughout that entire time, he benefitted from the support and dedication of his wife, Catherine, whom he met when she was working as a nurse on a ward treating his ailing father in Niagara Falls They were married in 1963, quickly becoming companions and partners in the adventure that would take both of them from the Niagara Region to Toronto and Peterborough to Kalamazoo, to King City, and to multiple international points beyond in a life defined by work and travel. Frank liked to socialize, but he also liked to lead. He was very involved in minor hockey with his sons and coached teams for many years and was indeed impressive behind the bench. Nothing made him happier than spending time with his grandchildren, travelling with his old work buddies and their families, going on fishing trips with his sons, and touring Europe, Asia, and Africa with his wife and friends. Dad loved adventure, but he also loved the Blue Jays, the Leafs, the Raptors, Notre Dame, and the Buffalo Bills. Sport was an extremely important part of his life. He played tennis for years in the North Toronto Tennis Community but also pursued his passion for golf in locations throughout the world. Throughout this entire time, Frank continued to exemplify the attributes by which all had come to know him: gregariousness, charm, a larger-than-life personality, an unfailing devotion to family and friends, a fierce determination to succeed, an indefatigable work ethic--at home and at work—and a generous spirit toward employees, friends, and families that seemed to have no limits. Above all, Dad was the kind of person to whom people could and did turn in need—relatives, employees, friends, associates—so many turned to him for support, and Dad would never say no. In business, he drove a hard bargain; in life, he cared deeply for his family, friends. Those who knew him well came to see that he was a warm, caring, generous person who exemplified generosity, leadership, and responsibility. Quite simply, he was the kind of person to whom people looked up and admired. He leaves behind his wife Catherine, sons Frank and Michael, grandchildren Claire, Michael, Trent, and Thea, as well as his older brother Joseph and sister Rosemary. He was predeceased by his parents, but also his beloved older sister, Virginia. We take comfort in knowing that they are all now reunited. We will miss him dearly, but will also find joy in knowing that his was a life well lived. Public Visitation on Monday January 24, 2022 from 7 - 8 p.m., please note due to the Covid-19 restrictions and limited capacity you may have to wait to enter the building. A Livestream Funeral Mass - will occur Tuesday, January 25, 2022 at 10:30 AM. please follow the link in the Service Box below and click on "Join Livestream" Contributions in Frank's memory may be made to Good Shepherd Ministries: Homeless Shelter., https://goodshepherd.ca Fond memories and expressions of sympathy may be shared at www.ThompsonFH-Aurora.com for the Dennis family.
See more See Less

In Memory Of Frank Victor Dennis