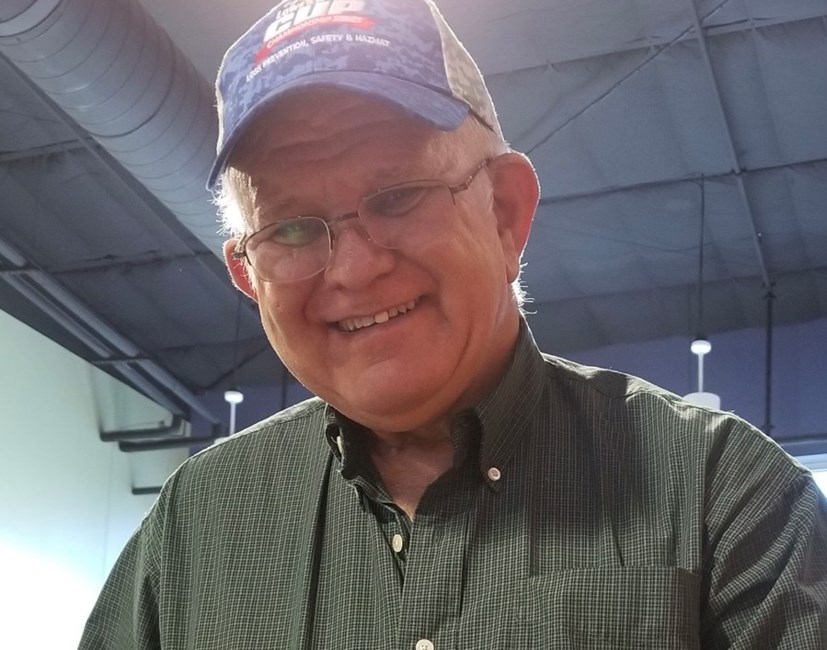 Alan Dean Clapper of Austin, TX passed away on Tuesday, July 26, 2022 at the age of 70. Alan was born on December 10, 1951 in northern Illinois where they grew up in Leaf River, IL. Alan graduated from Leaf River High School in 1970 and took classes at University of Wisconsin and Austin Community College. Alan worked as a helicopter mechanic in the US Army and a radar/aircraft technician in the US Air Force. Alan was actively involved in the church with Berkeley United Methodist Church and Riverlife Church. He loved fixing/renovating cars, woodworking, and was basically a jack of all trades. You name it, he can do it. Alan Clapper loved his family so much, especially with his wife, children, and his grandson. His smile was contagious. No matter how much he was in pain, he would always make others laugh and make jokes to not think of the pain. Alan loved spending time in fixing cars, creating furniture in the garage, and tinkering with sewing machines. He believed in family, and we believe in him – that is the greatest gift anyone could ever give another person. Alan is preceded in death by their father, Francis Clapper, mother, Genevieve Wells, brother, Ralph Clapper, and sister Carolyn Olm. Alan is survived by his wife, Elma Clapper, daughters, Angela Clapper and Cheryl Dickens, son in-law, Danny Dickens, grandson Bryan Dickens, and brother, Michael Clapper. The family would like to thank the ER and ICU nurses from South Austin Medical Center for the care and compassion they showed our loved one in their final days. A visitation for Alan will be held Tuesday, August 2, 2022 from 11:00 AM to 12:00 PM at Cook-Walden/Forest Oaks Funeral Home and Memorial Park, 6300 West William Cannon Drive, Austin, TX 78749. A graveside service will occur Tuesday, August 2, 2022 from 1:00 PM to 1:45 PM at Cook-Walden/Forest Oaks Memorial Park, 6300 West William Cannon Drive, Austin, TX 78749. A funeral service will occur Tuesday, August 2, 2022 from 12:00 PM to 1:00 PM, 6300 West William Cannon Drive, Austin, TX 78749. In lieu of flowers, please consider making a donation in honor of Alan Clapper to Berkeley United Methodist Church or Riverlife Church. Fond memories and expressions of sympathy may be shared at www.cookwaldenforestoaks.com for the Clapper family.
See more See Less

In Memory Of Alan Dean Clapper