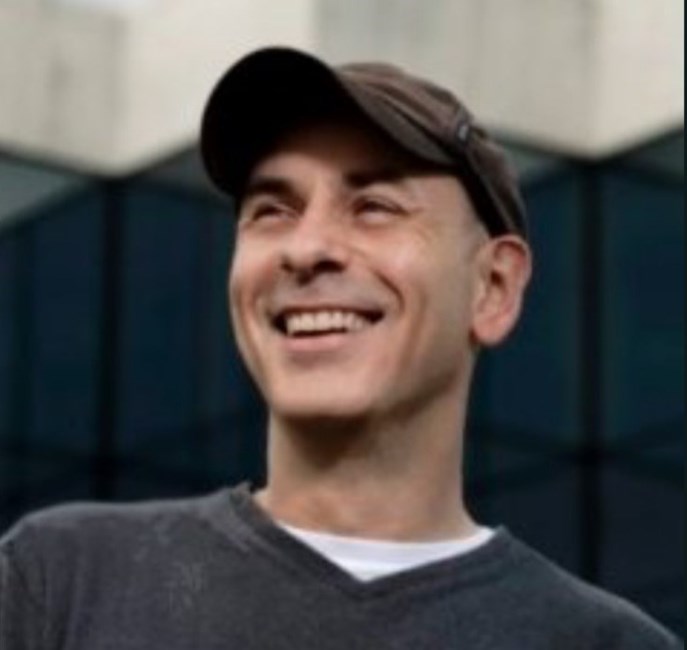 We are sad to announce Andy O’Neil passed on Monday, June 10, 2019 at his home in Austin, Texas. Andy had moved to Austin in 1999 from Birmingham, England to pursue a career in the video game industry. Andy was the first son of Isobel Noreys O’Neil and Peter O’Neil and was born on May 27, 1972, which made him 47 years young when he passed. Brought up by his father from the age of 10 years in a slightly unconventional manner, (no access to a t.v. in the home) he was allowed to pursue his interest in electronics and computing freely. His first computer, a Sinclair Zx Spectrum, was received Christmas 1982. Andy graduated from the University of Birmingham as a Bachelor of Science (Physics with Electonics) in 1994 and also had been responsible for the computer network of his halls of residence. He worked at home on his PC to produce programming demos, which he would send to companies. He got a job in Aldridge as an entry level programmer in C+. He moved to Austin to work for Acclaim and then went to Retro Studios, where he was lead programmer on Metroid Prime. Not long after, Andy decided to go it alone, founding Bluepoint Games in January 2006 along with Marco Thrush. Notable achievements for Bluepoint Games over the next decade or so were having the first downloadable game for the PS3 anywhere in the world available on PS3 launch day on time; written in his spare room, and remastering God of War from PS2 to PS3. Other titles such as ICO, Shadow of the Colossus, Metal Gear Solid, PlayStation All-Stars Battle Royale, Flower, Titanfall Remastered, Uncharted, Gravity Rush, and others. Andy said, “In the end though, it basically comes down to getting your head down, avoid the shiny distractions, and do the best job you possibly can.” Andy was a voracious reader and typically consumed a novel in 48 hours. He was also an extremely talented guitar player and first played in a band called “Just” whilst in school, also then playing lead guitar in a thrash metal band. In Austin he was in a local band that Andy was proud to say played at Stubbs. Andy is survived by his brother Alistair, his two nieces, Isobel and Lucy, half-brother David, all of England, and his girlfriend Stephanie of Bee Cave, Texas. His passing has been devastating to his survivors. His memorial service will take place at 1:00 pm on Wednesday, June 19, 2019 at Weed-Corley-Fish North Chapel, 3125 N. Lamar Blvd., Austin, Texas and another will take place in England in the coming days.
See more See Less

In Memory Of Andrew O'Neil