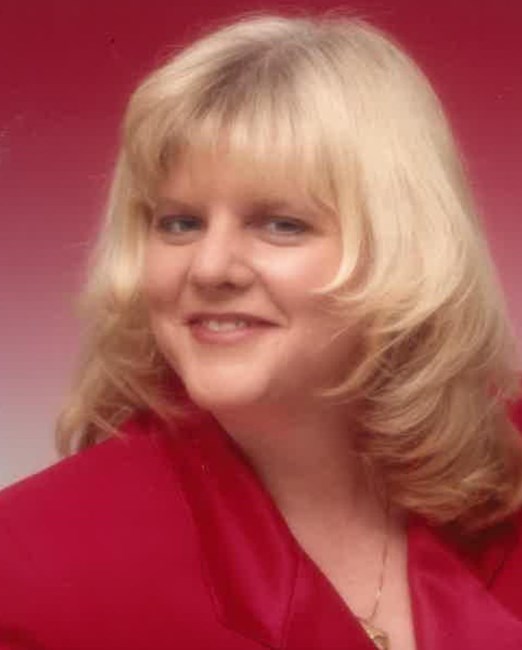 Ann Elizabeth Berru, age 65, adoring wife to husband Joseph Rene Berru, and her two indoor cats who are her children, Bullitt and Alexander, passed away in the late afternoon of September 12, 2022, after a courageous battle with heart conditions and pneumonia. Ann was born in July 6, 1957, in San Antonio, Texas and grew up surrounded by her predeceased family and has reunited with them, Hugh Alexander and Pauline Mitchell Dunn (Parents), and Dale Wayne Dunn (brother). Ann was influenced by her husband, family, and friends to be a loving and caring woman, always giving her heartfelt care and love to others. She married her husband Joseph in June 2003 while employed with the Austin Police Department, 1982-2004. They both shared an unconditional love for each other. They gave each other the care which perceived a sense of genuine kindness and reward of feeling fulfilled, utmost caretaking with no regrets or complaints, and most importantly with no denial of the years of peace and happiness they shared. Ann we know that we can’t have you but we’re happy knowing that the angels have finally got you under their wings. Goodbye to a wonderful woman and a beautiful wife. Ann is survived by her husband, Joseph, her stepchildren, Annette, Christopher, and David, their spouses, seven grandchildren, and two cats.
See more See Less

In Memory Of Ann Elizabeth Berru