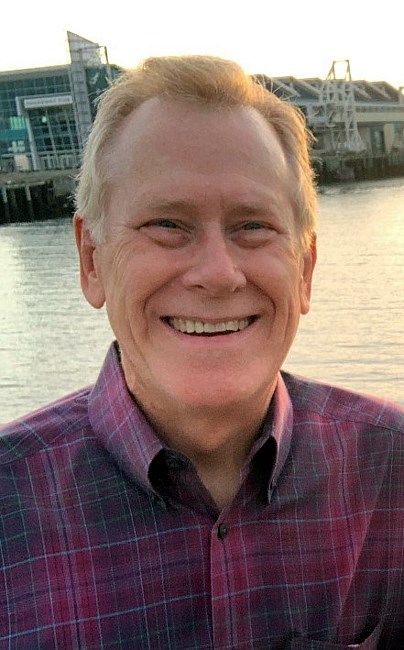 Barton Rhea Fraley passed away on January 13, 2022, in Austin, Texas at the age of 70. Bart was born on March 21, 1951, to Charles Johnson Fraley and Sarah Marie Medlen in Fort Worth, Texas. After Bart graduated from Southwest High School in 1969, he went on to study accounting at the University of Texas at Arlington. He started his first job at Mobil Oil Company as an oil/gas accountant, kickstarting a 43-year career in Oil and Gas. In 1976, Bart met Donna Lee Freymiller in Wichita, Kansas. Bart and Donna were married on April 25, 1981, in Wichita. They moved to Houston in 1986, and went on to have two children, Brenna Christine Fraley and Anne Marie Fraley. In 2020, Bart and Donna moved to Austin, Texas to be closer to family. Bart spent his time loving his grandchildren, Charli 6, Everett 4 and Miller 4 mos. Bart was predeceased by his parents. He is survived by his wife, Donna Fraley; daughters, Anne Marie Fraley, Brenna Wise and husband Clint Wise, grandchildren Charli, Everett, and Miller all of Austin, Texas. He is also survived by a brother, Chuck Fraley of Chelsea, Oklahoma. Services will be held at the Weed-Corley-Fish Funeral Home on 5416 Parkcrest Dr. on Saturday, February 12, 2022 at 4 PM. Livestreamed at https://vimeo.com/event/176
See more See Less

In Memory Of Bart Rhea Fraley