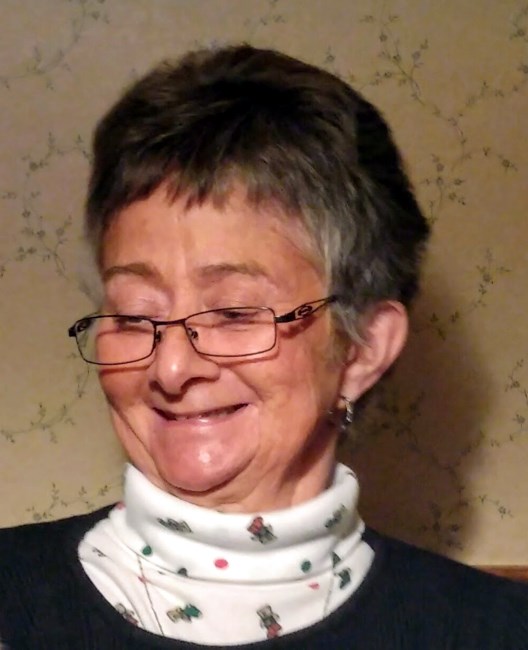 Carol Ann Prentice (née Driscoll), RN was born December 24, 1942 in Cranston, RI and died January 18, 2022 in Austin, TX at 79. She was the daughter of the late Frank and Mae (Holtham) Driscoll of RI. After graduating from Classical High School in Providence, RI, Carol received nursing training at Roger Williams General Hospital School of Nursing in Providence, RI. She then obtained both a BS and MS degrees in Nursing from Boston College in Boston, MA. After teaching nursing at the University of Rhode Island and Boston University, she proudly served our country as a Captain in the US Air Force Nurse Corps during the Vietnam War. She was honored to have been inducted into the Sigma Theta Tau International Honor Society of Nursing in 1990 as a Community Leader. She retired from the Travis County Sheriff’s Department in 2003. Carol leaves her friend and husband of 49 years, Walter C. Prentice of Austin, TX, and her very special daughters, Kristine Prentice of Arlington, VA and Katie Prentice of Houston, TX. She also leaves her sister Jane E. Driscoll of Johnston, RI, and her nephews, Tim Miller and Jeff Miller. She will be deeply missed by all her family and friends. Carol will be remembered for her no-nonsense direct communication style and biting wit. She loved all things beach, particularly Sand Hill Cove, RI and Port Aransas, TX. Coffee ice cream was always her favorite treat. The family would like to thank the nurses at Austin Palliative Care and the staff at St. David’s South Austin Medical Center for their exceptional care. A visitation for Carol will be held Sunday, February 6, 2022 from 5:00 PM to 7:00 PM at Cook-Walden/Forest Oaks Funeral Home and Memorial Park, 6300 West William Cannon Drive, Austin, TX 78749. A Mass of Christian Burial will occur Monday, February 7, 2022 at 10:00 AM at St. Catherine of Siena Catholic Church, 4800 Convict Hill Road, Austin, TX 78749. She will be interred at Arlington National Cemetery at a later date. In lieu of flowers, the family asks that donations be made to Boston College, William F. Connell School of Nursing. Fond memories and expressions of sympathy may be shared at www.cookwaldenforestoaks.com for the Prentice family.
See more See Less