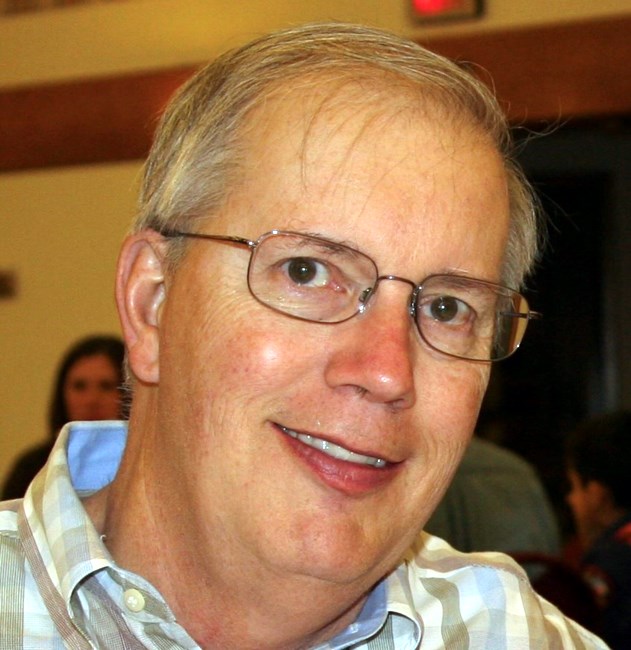 Donald Joseph Gessler, MD, 81, of Cedar Park, Texas died Saturday July 30th, 2022, with his wife at his side after a long battle with cancer. Over his amazing life of service Don served his country and community in many different capacities. As a physician in the Navy he served his country, after his service and in private practice he delivered babies and healed the sick. Later in life as a Deacon in the Catholic Church he helped people on their journey of faith. In addition to his calling in the community he was a devoted husband to his wife of 57 years and a loving father to four children, a role model for his family and all who were blessed to know him. Don was born on June 12th, 1941, in Wichita, Kansas to his parents Nicholas Joseph Gessler and Renee Alice Lorraine Prosser Gessler. He spent his childhood in Wichita growing up with his family. Don graduated from Regis College in Denver, CO and received his medical degree from University of Kansas. Don and Jan were married in 1965 and after his time in the Navy he moved his family back to Wichita in 1970, where he was in private practice before joining the hospital staff at St. Francis to help train young physicians. In 1983 Don and the family moved to Texas. Don entered the business world in administrative medicine. Don’s faith was always very important in his life and upon his retirement from his successful career in medicine he pursued a second career as a Deacon in the Catholic Church. Don was ordained in 2007, dedicating himself and serving in this capacity until Parkinson’s disease forced him to gradually step away. Although Don always gave to others more than he asked for himself, he enjoyed his life with his wife and family. Don and Jan traveled the world and visited all 50 states in addition to multiple stops in Europe, Central & South America and Australia. While at home Don liked to play golf, needlepoint and watch sports with his children. Don was a dedicated father and was very proud of his children’s accomplishments. Don is survived by his wife Jan, their four children Chuck (Sheila), David (Heather), Tina, and Michelle (Barton), and his ten grandchildren (Joseph, James, Reagan, Peter, Madeline, Sarah, Sage, August, Lulu and Lark) and his six brothers and sisters. A visitation for Donald will be held Monday, August 8, 2022, from 6:00 PM to 8:00 PM at Cook-Walden Chapel of the Hills Funeral Home, 9700 Anderson Mill Road, Austin, TX 78750. A rosary service will occur Monday, August 8, 2022, from 7:00 PM to 8:00 PM, 9700 Anderson Mill Road, Austin, TX 78750. A funeral service will occur Tuesday, August 9, 2022, from 9:30 AM to 10:30 PM at St. Theresa Catholic Church, 4311 Small Drive, Austin, TX 78731 with burial to follow at Our Lady of the Rosary Cemetery in Georgetown,TX. Serving as pallbearers are Joey Gessler, James Gessler, Peter Gessler and August Miller. If you would like to make a donation in Don’s name, he was a proud donor of “Doctors With-out Borders” and Catholic Charities. Fond memories and expressions of sympathy may be shared at www.cookwaldenchapelofthehills.com for the Gessler family.
See more See Less

In Memory Of Donald Joseph Gessler