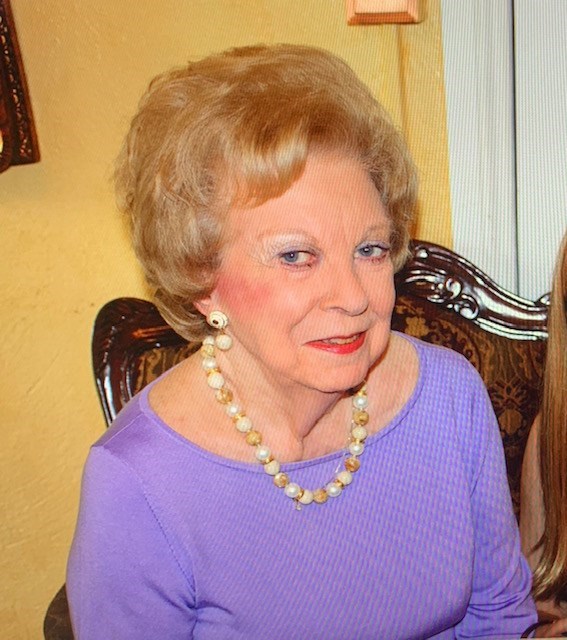 Eleanor Gaffey Little, of Austin, Texas, went home to her Lord and Savior on November 22, 2022, at the age of 94. Eleanor was born to Major General Hugh J. Gaffey and Eleanor Gaffey in San Antonio, Texas. Eleanor grew up moving to many places, while her father was serving in the Army. Major General Gaffey served his country during WWII and fought alongside General George Patton during the Battle of the Bulge. After the war, he served as the Commander of the 4th Armored Division at Fort Knox. Major General Gaffey survived the war, but was killed in a plane crash at Fort Knox at the age of 51. Not a day passed that Eleanor did not greatly miss her father. After the war, Eleanor and her mother moved to Austin where Eleanor graduated from Stephen F. Austin High School. She attended the University of Texas and it was at UT that Eleanor met her husband, David Donald Ford. Eleanor and David had three children. She is survived by her children David Gaffey Ford (Laura), Anne Ford Bald (Fred) and Cindy Ford Brown (Scott). Eleanor married Lewis Norman Little in 1986 and they shared many wonderful memories of traveling and dining. She loved accompanying Lewis on his many hunting and fishing trips. Lewis passed away in 2021. Eleanor is survived by her stepchildren Lutie Butler (Bob), Lew Little (Jeanne) and Julie Metzger (Dean). Eleanor was a member of the Austin Junior League, Settlement Club, delivered for Meals on Wheels and was a member of St. Austin’s Catholic Church. She was an avid reader and loved to play bridge with her weekly bridge club. She enjoyed spending time with her family and friends. Eleanor is predeceased by her parents, David D. Ford, and Lewis N. Little. A private graveside service will be held at Austin Memorial Park. The family wishes to give a special thank you to her beloved caregivers Pam Alcala, Maria Norman, Stella Lopez, Lisa Castilla, and the staff at The Village at The Triangle, for the care they provided. In lieu of flowers memorial donations may be given to the Multiple Sclerosis Society of Austin, Sonder Hospice or a Charity of your choice.
See more See Less

In Memory Of Eleanor G Little