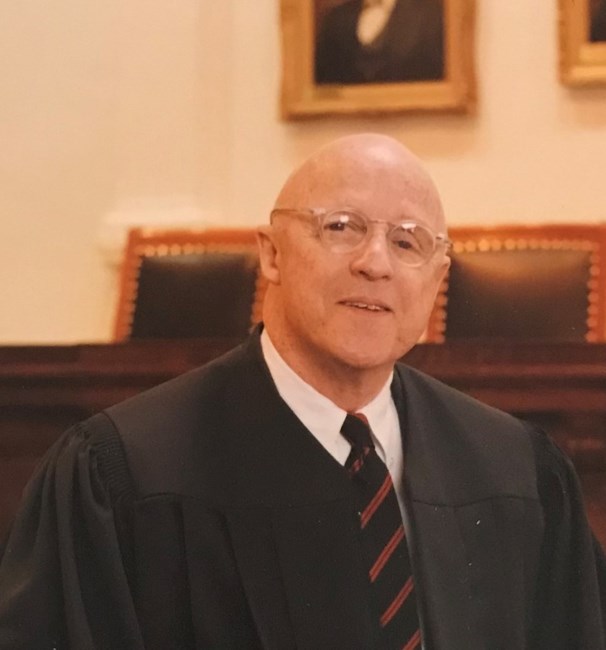 Francis “Frank” James Maloney Jr., age 94, died peacefully on Tuesday, July 5th, 2022, in Orleans, Massachusetts, after a short illness. He was a force of nature, bold and smart. Frank was born on November 20th, 1927 in Worcester, MA. What should have been his first year of school was instead filled with illness, pushing him back a year. This made him the tallest, oldest kid in the class—and by his own admission “the dumbest.” He attended school in Worcester, graduating from North High in 1946. While in school he was chairman of the student council, organizer of the dances, co-captain of the football team, bugler in the National Guard, shoe salesman, soda jerk, lifeguard, ice delivery boy and more. With WWII on, Frank was able to get many jobs…keeping them was another story. Though he hoped to attend Holy Cross College, his dreams were dashed when the registrar priest found out Frank was running a dating service for his classmates. Due to this enterprise, he was told that perhaps he should “complete his military obligations” before applying. In the U.S. Army, Frank found his calling. Due to Frank’s time in the National Guard, he enlisted in the regular Army as a Corporal and was sent to the 9th Infantry Division at Fort Dix, NJ where he served as a Drill Sergeant. Later, he commissioned as a 2nd Lieutenant and was assigned to Company D, 1st Battalion, 7th Cavalry Regiment, 1st Cavalry Division, and was stationed at Camp Drake, Japan for a year with the Army of Occupation. Hostilities in the Korean peninsula escalated; Frank, along with the 7th Cavalry Regiment were some of the earlier forces deployed to Korea. During Frank’s time in the Korean War, he earned a Purple Heart, a Silver Star and 2 Bronze Stars. After Frank was wounded, he was transported to Brooke Army Hospital, Fort Sam Houston in San Antonio, for recovery. After a year of treatment Frank was discharged and tasked with finding a new career. He decided to stay on Texas soil, attending the University of Texas. He chose Law as a profession, graduating from University of Texas (BA 1953) and UT Law School (JD 1956). Frank began his legal career as a prosecutor in the Travis County District Attorney’s Office and rose to Assistant Attorney General of Texas before establishing a private practice. Frank went on to be an exceptional criminal defense lawyer, helping many people. He was President of the Texas Association of Criminal Defense Lawyers (1971–72) and President of the National Association of Criminal Defense Lawyers (1988). In 1990, Frank was elected to the Texas Court of Criminal Appeals and served until 1996. He was a Visiting Trial and Appellate Judge in the state of Texas from 1997 until 2017. Frank was a long-time professor at The University of Texas Law School, beginning in 1962, teaching courses in Criminal Law and Procedure and seminars in Criminal Law and Federal Substantive Law. Frank was a sailor, avid reader, tale-teller, advice-giver, Texas Longhorns and Orleans Firebirds baseball fan, and ice cream bar enthusiast. He leaves behind a treasure of homemade scrapbooks, published essays, and a memoir chronicling his history from his early childhood up through the lives of his children and grandchildren. Counted among his proudest achievements was being the father of Edward (Jessica Maloney) and Catharine (Nick Krill), and the grandfather of “the four rascals”: Alice, Hunter, Oliver, and Jonas. Frank is also survived by the mother of his children, Cathy Glober, and his nieces, Jeanne Martin and Susan Silva. Frank is predeceased by his brother, John Maloney, and parents, Frank Maloney Sr. and Dora Marie Maloney. The Mass of Christian Burial will take place at St. Theresa Catholic Church in Austin, 4311 Small Dr, Austin, TX 78731, at 10:00 am on Friday, July 15, 2022. Interment will follow at the Texas State Cemetery, 909 Navasota St, Austin, TX 78702, at noon. In lieu of flowers, if you feel so inclined, please donate to the USO
See more See Less