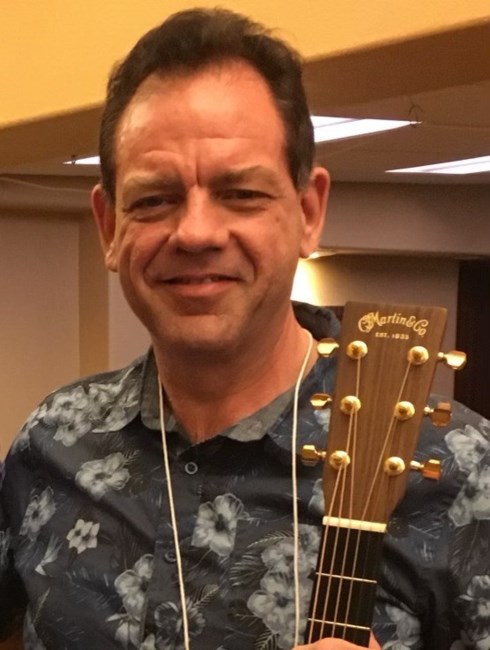 Galen Ray Blake of Austin, TX and Maui, HI passed away on August 3, 2022 at the age of 62. Galen is preceded in death by his father William “Bill” Blake and mother Earlene Blake; paternal grandparents John and Betty Blake; maternal grandparents Earl and Nan Smith; and former father-in-law Lynn Birdsong. He is survived by his children Lindsay (Tom), Cara (Chris), Casey (Gerrit), and Devin (Angela); grandchildren Ben, EB, and Delilah; sister Brenda Blake; former spouse Pam Britcher; and former mother-in-law Thresa Birdsong. Galen was born on January 31, 1960, in San Angelo, TX where he grew up his whole life until going off to college. He graduated from University of Texas at Arlington in May 1983 with a B.S. in Electrical Engineering. Right out of college, he established himself as a highly respected software engineer and chip architect. Galen was devoted to his family and was at every dance recital, band performance, soccer game, Boy Scouts event, and taekwondo match. He was often found volunteering his time in woodworking projects, photography, and offering his general know-how at every turn. He was actively involved in many hobbies including slack-key guitar, woodworking, and learning all about Hawaiian culture. Golf is what led him to Hawaii and after a 3-day trip in 1990, he fell in love. Galen proceeded to visit often and traveled there for every high school graduation for his children, and eventually achieved his dream of living in Maui. He loved to read and could always be found researching and mastering his hobbies – he even learned to ballroom dance. He was particularly good at finding the best dad jokes and reveled in making others laugh. Galen was calm, patient, funny, genuine, kind, and selfless. He learned how to love selflessly, and to give and never expect anything in return. He found value in simple everyday life and was not concerned with worldly possessions. He was a wonderful father, grandfather, brother, and friend and he will be greatly missed. Family and friends are invited to attend a Celebration of Life at Cook-Walden/Forest Oaks Funeral Home (6300 W William Cannon Dr, Austin, TX 78749) on Friday, August 12 at 10am. Visitation with the family will begin at 10am. In lieu of flowers, please consider making a donation to the American Heart Association in Galen’s honor. Fond memories and expressions of sympathy may be shared at www.cookwaldenforestoaks.com for the Blake family.
See more See Less

In Memory Of Galen Ray Blake