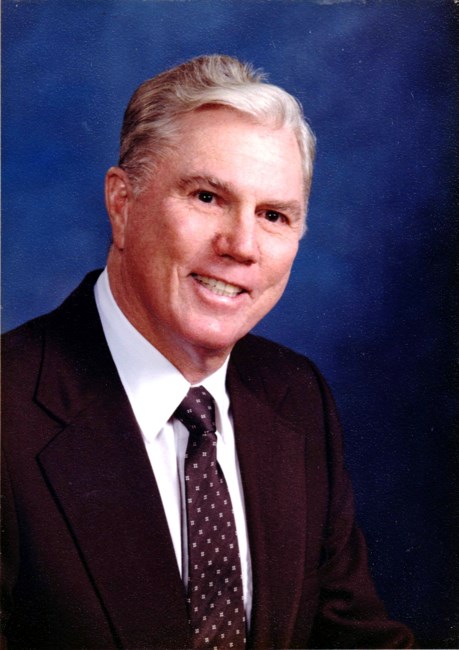 James Wayland Munson died on March 19, 2015, at the age of 88. Jimmy was born in Manor, Texas, on July 29, 1926, to Carl and Virginia Abrahamson Munson. He attended Austin public schools, graduating from Austin High. He played a variety of sports and was part of a championship summer league baseball team. In 1944 Jimmy enlisted in the U.S. Army and served in Hawaii. Following World War II, Jimmy earned a B.S. and a Master’s of Education from the University of Texas and began his coaching career. Coach Munson spent more than 30 years teaching and coaching high school football, basketball and track at Van, Goliad, and Austin, moving from U.J.H. to Travis to Austin High and finally becoming the first head football coach at Crockett High. Coach Munson concluded his AISD career as administrator at the newly opened Burger Center.

Jimmy especially enjoyed fishing and golf and was a long-time member of the Austin Country Club. Jimmy was a friend to many, from the Screen Door Open golf outings in Fort Worth, to fishing at the Coast, to visiting with retired coaches and their families and the many neighbors and passers-by at his home of more than 50 years on Avenue H. He is survived by his brother, Charles Munson and wife Dorothy; niece Cathy Sue Munson; nephew Chuck Munson and wife Phyllis; great-nephew Charlie Munson and wife Malissa; and great-great nephews Gus Wayland Munson and Owen William Munson.

A memorial service will be held at 2:00 p.m. Sunday at Cook-Walden, 6100 North Lamar, Austin, TX 78752, with a visitation starting at 1:00 p.m. The family extends a special thank-you to the staff at Park Bend Health Center, Jimmy’s home for the last few years. In lieu of flowers, donations may be made to the Austin Humane Society or a charity of your choice.