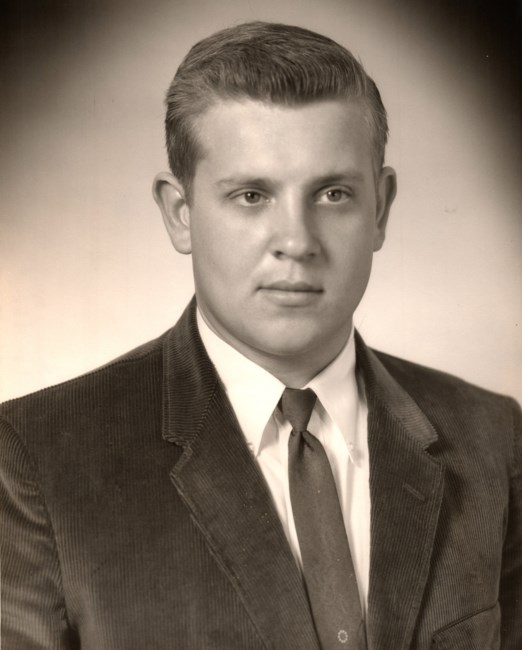 James Allen Perry passed away on May 3, 2021, in Austin, Texas, just before his 74th birthday.

James is also survived by his mother, Jewell Perry; his sisters, Dianne Martin, Judy Martin, Sara Martin, and Amy Thompson. He is preceded in death by his father, James Richard Perry; and his sister, Phyllis Burton.

In addition to these family members, James had a number of nieces and nephews who loved him dearly. James graduated from Gladewater High School in Gladewater, Texas, in 1965 where he played football and was an excellent student. He left Gladewater to serve in the Navy reserves in Austin, Texas, while studying at the University of Texas. He later went on to serve his country as a member of the Navy. He stayed in the Navy until just after his daughter Lisa was born in 1968.

James began a long and successful career working as a computer programmer at the Internal Revenue Service after returning to Austin. His career allowed for frequent travel to US cities like Washington DC, Orlando, Atlanta and Dallas but most notably to the country of Turkey, where he worked for two months on a special project with a group of co-workers. He was able to take early retirement after working for the IRS for over 30 years.

One of James’ favorite pastimes was deer hunting. James spent many hours over his lifetime with friends and family, mostly in East Texas during deer hunting season. His favorite deer hunting partner was his father, Richard Perry.

Later in his life James would serve as a volunteer through the Foundation and VITA where he would be awarded for service in 2006 as a Community Tax Center Hero.

First and foremost, James was a loving husband, grandfather, brother and son. He talked to his mom almost every day and could often be found drinking coffee on his back patio alongside his wife, Linda, watching the bird and deer that were frequent visitors to their property. When it came to his granddaughters, Emma and Olivia, no grandfather could be more proud. His favorite wardrobe pieces were his SMU and Ole Miss t-shirts to share where they attended college. He and his daughter, Lisa, had a bond like no other.

Funeral services will be held on May 13th at 10 am at Cook Walden/Forest Oaks Funeral Home and Memorial Park with Graveside Service following immediately after at 11 am.

In Memory Of James Allen Perry