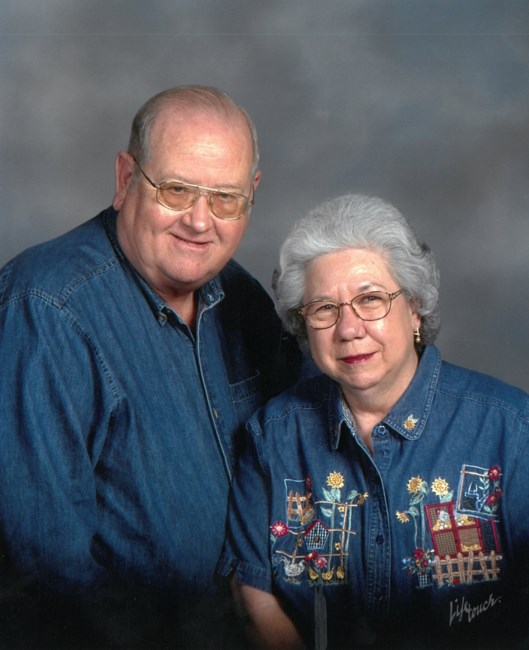 Johnnie Ray McDaniel went to meet his heavenly father on January 21, 2022 in Austin, Texas. He was born November 23, 1938 in Oklahoma City, Oklahoma to John R. McDaniel and Myrtle Barnett McDaniel. Johnnie and Peggy McDaniel were married in Italy, Texas on June 9, 1962. Johnnie served in the U.S. Army from July 1957 to June 1963. He attended Arlington State University. Johnnie was employed as an insurance adjuster. Johnnie and Peggy moved from Dallas to Houston then to San Antonio and finally to Austin. Johnnie was a member of Brentwood Bible Church (Northwest Baptist Church) and could often be found preparing Wednesday night suppers. His barbeque chicken and beef stew were particular favorites. He also devoted many hours to helping maintain the building and facilities at the church. He was preceded in death by his wife Peggy and his son Joel. He is survived by his son Craig McDaniel. He is also survived by nephews Clark, Rusty, Ronald and David, sisters-in-law Deborah McDonald and Nyla Denbow, and cousins Emma Kropp and Patsy Vinson. A visitation for Johnnie will be held Thursday, January 27, 2022 from 10:00 AM to 12:00 PM at Cook-Walden Funeral Home, 6100 North Lamar Boulevard, Austin, Texas 78752. Following the visitation will be a graveside service at 1:00 PM at Cook-Walden/ Capital Parks Cemetery, 14501 North IH-35, Pflugerville, Texas 78660. Fond memories and expressions of sympathy may be shared at www.cookwaldenfuneralhome.com for the McDaniel family.
See more See Less

In Memory Of Johnnie Ray McDaniel