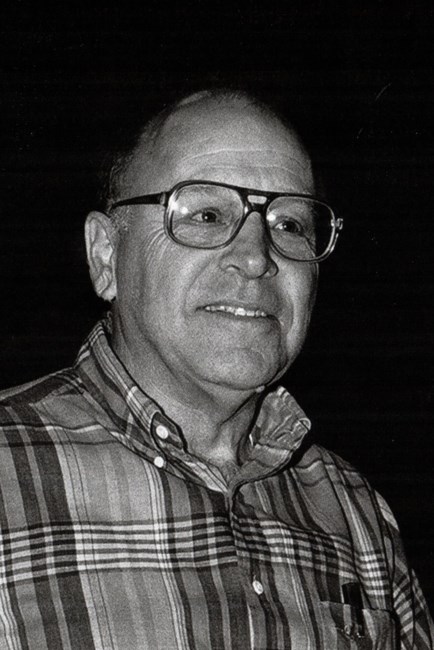 Joseph Conrad Zern, PE passed away peacefully, November 27, surrounded by family. Joe was born in 1930 in Des Moines, Iowa to Jack and Helen Zern. The family moved to Kansas City in 1934. In 1935, Joe's family moved to Dallas where at 15, Joe earned his pilot's license. After graduating from Woodrow Wilson High School, he attended Texas A&M. With the beginning of the Korean War, Joe left college and joined the Marine Corps where he became a Marine Aviator. After completing training, he was rated in the Douglas A-1D Skyraider and spoke highly of his adventures in the cockpit. Upon discharge from the Marine Corp as a pt. Lieutenant, he met and married Betsy in May 1958 and the two started a partnership that would last over 61 years and raised three children. He restarted his education and graduated from the University of Texas with a Mechanical Engineering degree. However, he always considered himself an Aggie first. He began his professional career at Kotzebue Distributing, Porter Plumbing and PS&P where he earned his professional engineering license. An opportunity to join as partner in Young and Pratt, Inc became available and he would eventually serve as president. During this time, Joe would meet local industry contemporaries and the "Turnups" for coffee. Joe, being one of the youngest in the group, would celebrate the lives of these gentlemen. Joe was an instructor at TSTI and local 286 Plumbers and Pipefitters union hall and served on the committees for union negotiations, apprenticeship and retirement. He felt strongly in the education, training, and quality of work from the trades. Joe was named the first man of the year for MCAT and served on various state licensing boards. Joe enjoyed many hobbies: gardening, local and Canadian fishing, goose hunting, square and round dancing, beekeeping, and woodworking, and was well-versed in the intricacies of each. He was an avid reader of books and journals from technical fields and on business, politics, and history. He loved discussing these interests and could entertain and debate a wide array of viewpoints. Joe, Bill Milstead, Brooks Porter, B Segal, and Bill Winn had an annual goose hunt that evolved to a father, son, son-in-law, and grandson outing/tequila sour adventure. In 2015, he took part in an honor flight to Washington DC. He lived in memory care for his final years and when he died, cardinals visited the bird feeder by the window he was facing. Joe is survived by his wife, Betsy; children Mark (Juanita), Karen (Mark) Flanagan, and David (Nikki); eight grandchildren: Meghan, Aaron, Max, Todd, Sam (Samantha), Will, Ben, & Charli, his brother, John Zern, Houston, TX and numerous cousins, nieces, and nephews. He was preceded in death by his parents, Jack and Helen Zern, and his sister Donna Foster. A celebration of Joe's life will begin at 1 pm at Covenant United Methodist Church, 4410 Duval Rd, 78727, in the fellowship hall on Saturday, December 21 from 1 -3 pm. Our family would like to thank Dr. Terry Chambless MD, Riva Ridge Memory Care and Guiding Hospice and their staffs for providing Joe with care and kindness. In lieu of flowers, please consider a donation to Honor Flights Austin at: https://honorflightaustin.org, the Guide Dogs for the Blind Inc (San Rafael, CA), Guiding Hospice https://www.guidinghospicecare.com/donateor a charity of your choice.
See more See Less

In Memory Of Joseph Conrad Zern