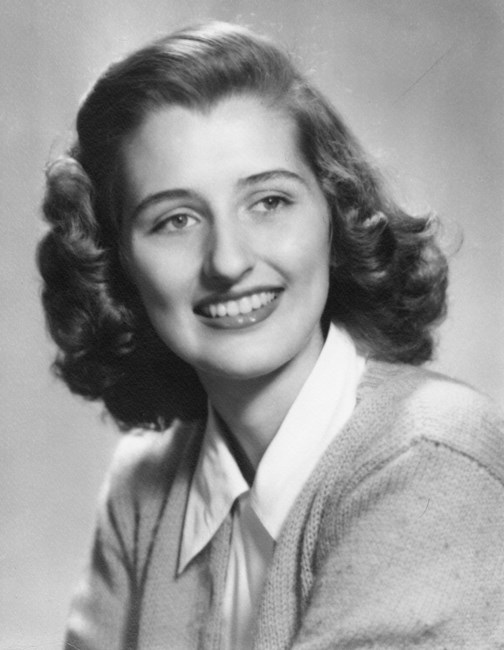 Martha Wehling passed away peacefully in her own home August 17th, 2022, with loving family by her side. Martha McIlnay Wehling was born in Carlisle, Pennsylvania, on April 5, 1931, to parents Maj. Gen. Olin F. McIlnay and Mary (Alba) Guyer. Martha graduated from Sullins College in Bristol, Virginia. Martha met the love of her life, George E. Wehling, when they were teenagers. Both of their families were active-duty Air Force in Louisiana. They were married June 26, 1954, in the Washington National Cathedral. During George’s Air Force career, their life together took them to more than a dozen duty stations in the U.S. and Europe. In the early years, many times the housing was poor at best. Martha could make any place feel like home. Throughout her life as a military wife, Martha was involved in volunteer work with the Officer’s Wives Club. She also volunteered with the Austin Assistance League for many years. For several years, she owned Gift Shops in five luxury Hotel located in Austin and San Antonio. Martha enjoyed her Bridge groups, golfing, traveling, and attending military reunions with George. She enjoyed beautiful flowers and plants, and surrounded herself with them whenever she could. Martha is survived by her son George Wehling, son James Wehling, daughter Susan Wehling, daughter-in-law Barbara, grandson Christopher, and great grandsons Tristin and Tobias. She is preceded in death by her husband, and both parents.
See more See Less

In Memory Of Martha Devine Wehling