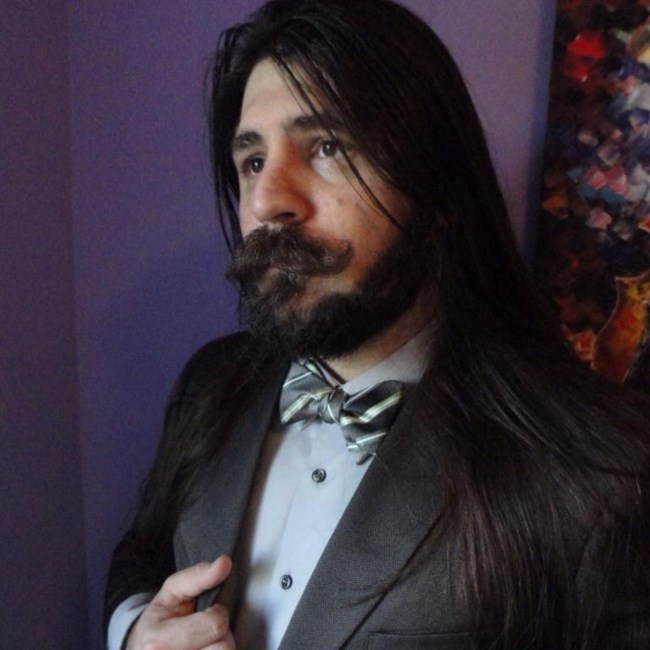 It is with the deepest sorrow that we announce the loss of Matthew Tylor Erickson, aged 36 of Austin, TX who passed away on Monday, May 9, 2022. Gone much too soon, Matt was the epitome of a polymath: an academic, a rock star, a mad scientist, an aesthete and more. In constant search for knowledge, he could converse with ease on countless subjects, always willing to share his unique insights and perspective in a thoughtful and considerate manner. Matthew was a generous and gregarious individual. Thoughtful, considerate, funny, charismatic, and kind, he made a point of trying to lift others' spirits and situations in life. Matthew was known for his unselfish nature and often mentored individuals in all his many areas of expertise, touching many lives in the process. Matthew was born in Phoenix, AZ on July 11, 1985, and raised in Lake Jackson, TX. From childhood, Matthew excelled at everything he pursued. An exceptional musician, he was proficient as a percussionist, composer, conductor, and pianist. Matt lent his talents to his high school marching band in the drumline, playing steel drums at parties, and performing as the percussionist in the band Smile and Nod before achieving musical success with his friends Ross Falcon, David Butler, Jirod Greene, Dietrich Schmidt, and Alejandra Cardenas in The Ars Supernova. The Ars Supernova toured extensively throughout Texas and released two studio albums, Lumina and Messenger. The time Matt spent creating and performing exceptional music with his friends were some of the happiest moments in his life. Matthew earned a BA in music in 2007 from Texas State University, a Master of Music in Music Composition in 2010 from Texas State University, and an MBA in ethical leadership from Concordia University Texas in 2015. During his time at Texas State, Matt held his first job in the tech industry, performing IT services for the music department. After retiring from his career as a professional musician, he would thrive in the tech industry in various QA and managerial roles throughout the field. At the time of his passing, Matt was a Tech Lead and QA Manager at Encoura. Matthew Erickson is survived by his wife Lee Minnetti, father, Ronald Erickson, mother, Linda Erickson, sisters Ronda Paulsen (Erickson) and Gina Reyna (Erickson), brother Keith Erickson, niece Philomena, nephews Jacob, Max, and Jack, as well as countless friends and acquaintances. A funeral service will be held in Matt’s honor at 1:00pm on Tuesday, May 17, 2022, at Cook-Walden Forest Oaks funeral home 6300 W William Cannon Dr Austin, TX 78749. Given Matt’s lifelong love of dogs, and his special connection to his four-legged friends Lucky, Little Bear, Ruby and Kickdrum, in lieu of flowers, please consider donating to the Austin Animal Center in his honor.
See more See Less

In Memory Of Matthew Tylor Erickson