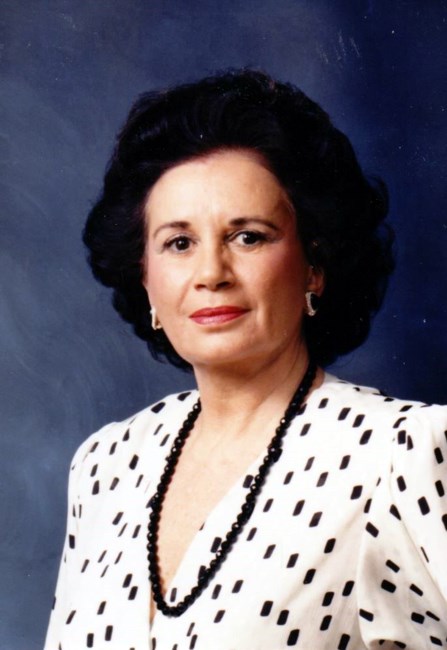 Norma Jean McMorris departed this earthly realm on November 16, 2021, to dwell with her Lord forever. She was preceded in death by her husband, Bill McMorris on August 28, 2003. She is survived by her son, Bill McMorris Jr. (Susan) and daughter Joanna McMorris Duvall; and three grandsons Drew, Daniel, and Will Duvall. Norma was born August 20, 1931, in Little Rock, Arkansas to the parents of Estelle and Khoren Krekorian. Norma grew up in Little Rock along with her brother, Khoren A. Krekorian Jr. and her sister Anna Ahring. Norma often extolled her sister as being the most complete person she had ever had the privilege to love and experience and learn from. The love of Christ and his word came early in Norma’s life thus her church and Bible study were an important part of her growing up. Norma attended Little Rock Central High School and was an active participant in many activities. She was president of the 1948 Glee club, performed in numerous school plays and productions. She was voted high school cheerleader and in 1948 was named football Homecoming Queen. During her high school years, she met her love and husband to be; Bill McMorris of North Little Rock, Arkansas. Norma and Bill were married in 1949 and began their life together. They were blessed with two children, first a son Bill Jr. and then their daughter Joanna. The children seemed to complete them. For Norma motherhood was a life’s dream. In 1968 the family moved to Texas as Bill had the opportunity of opening a Ford Dealership in Austin. The family found their new home in Austin to be a vault of opportunities and friendships. However, Norma truly missed her family and friends of 36 years from her hometown in Little Rock Arkansas. Over the years the family visited a variety of churches and thankfully found their church home at Hyde Park Baptist. Norma felt this was a blessing from God. Norma's special interests were Bible study, music, cooking, and a fond love of animals, volunteer work and the game of Bridge. She was a lifetime member and past president of St. David’s Hospital Auxiliary, an active member in the Settlement Club of Austin and belonged to the Symphony League, Austin Women’s Club and the Heritage Society of Austin. She made many special friends through her interest in the game of Bridge and also through her luncheon club called WOW. Also, the family found enjoyment in membership in the Austin Country Club, Westwood Country Club, Headliners, and Austin Club. Memorial gifts in Norma’s honor can be made to the Hyde Park Baptist Church, 3901 Speedway, Austin, TX 78751. A Memorial Service to honor Norma's life will be held at 11:30 A.M. on Monday, November 29, 2021 in the Chapel at Hyde Park Baptist Church, 3901 Speedway, Austin, TX, 78751. To leave condolences for the McMorris family please visit www.cookwaldenfuneralhome.com
See more See Less

In Memory Of Norma Jean McMorris