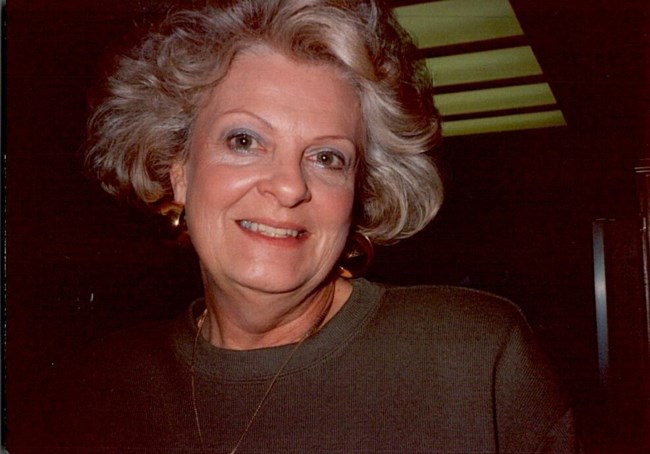 Patricia Kay Engelhardt Hester passed away on Saturday, September 17, 2022, in Austin, Texas at the age of 81. Pat was born and raised in Austin, graduating from Austin High School in 1959. Her ‘big’ sisters, Beverly and Shereen were clearly the sources of her competitive spirit. She adored her sisters and was a daddy’s girl! She loved to play tennis with her friends, then watch tennis on Sunday afternoon sports television. Pat was described by many as a social butterfly and stayed very busy. She had an incredible work ethic. She enjoyed cooking, reading, gardening, loved working puzzles, and watching game shows and of course, she was always ready for a rousing card game or dominoes. “Grammy” as she was fondly called by her family, was often the Thanksgiving Day ping pong champion; and proudly claimed to hold the world record playing Ms. PacMan. Pat grew up in Austin and lived briefly in Houston, Gonzales, Seguin, McQueeney, Waxahachie, Ennis and Round Rock before moving back to Austin in 2011. Pat earned her cosmetology license in 1971 and immediately opened her own salon in the feed barn on the family farm in McQueeney, Texas. She was an entrepreneur, owning and operating several successful businesses before retirement. Patricia Kay is survived by three sons and a daughter. Craig Engelhardt and wife Regina, Rex Engelhardt and wife Sherill, Nick Hester and wife Kayla and Carla Kay Engelhardt. The joys of her life included four granddaughters Ana, Amarie, Tahni and Tatum, and four grandsons Alex, Tanner, Ethan and Jake. Two sisters Beverly Duff and Shereen Groogan, and her spoiled dog Coco. She is preceded in death by her parents Sherman and Florine West, and her husbands Harold Engelhardt and David Hester. Pat was a strong, loving, supportive, resilient, caring woman who loved the Lord and her family above all else. A memorial service to celebrate Pat’s life will be held on Friday, October 14 at 2:30pm at Bethany Lutheran Church in Austin. Our family would like to sincerely thank those at The Crossing at Oak Hill (previously known as Legacy Oaks) and Magnolia Hospice, literally angels on earth, who cared for Grammy in her later years. Especially Kaylee who was reassigned, but still took the time to visit often.
See more See Less

In Memory Of P K Hester