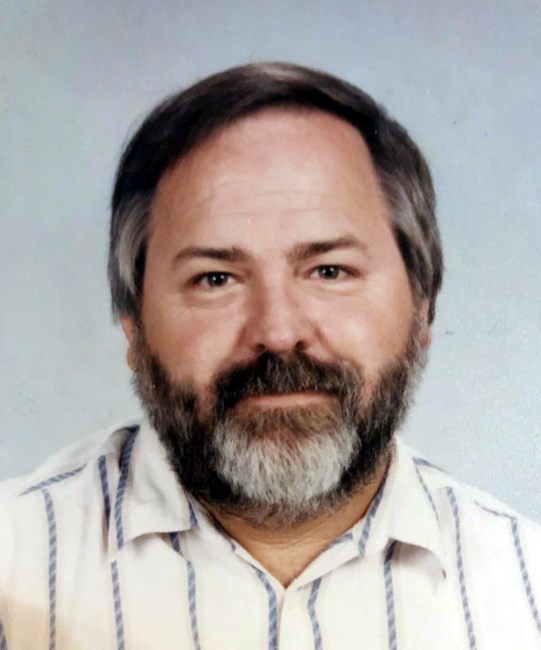 Seldom, if ever, does one encounter a soul so brave and fearless as Stephen Alan Wallace. Born September 23, 1952, to David and Norma Wallace, and in their care, Steve grew from gregarious, happy child to valiant warrior. Despite his serious multiple illnesses and his liver transplant, which gifted him with nineteen more years of life, he never wavered in his determination to protect those who could not speak for themselves. As a teen, he won awards for his volunteerism at the Austin State Supported Living Center. After attending Southwest Texas State University, he taught at the Living Center, continuing his work with a population he loved. Eventually, Steve would get a Master’s Degree at Southwest Texas State University, and later, continued his education, completing a Doctorate in Jurisprudence at Louisiana State University. He would go on to work for Louisiana Sea Grant on coastal preservation issues, and eventually return to Texas to adjudicate for Texas Workforce Commission. Completing these accomplishments while raising five children would be remarkable enough, but what pleased Steve most was spending time with his wife, Debra, and their five children, Mason, Lindsay, Jeff, Justin, and Ashley. And during all of this period, his advocacy for the severely disabled and autistic continued in his spare time. Whether Steve was taking a state to federal court over the refusal to provide mandated services for severely disabled children, helping a single mother find services for her child, or dealing with the abhorrent closing of living centers for the disabled, he faced opponents with an unwavering determination. He was, and will always remain, a champion for the underdog. His passion, tenaciousness, and intelligence spurred his advocacy from Washington D.C. to the halls of the Texas Capitol. Though his body threatened to fail him, his mind and heart pursued justice for the forgotten and voiceless. Additionally, Steve enjoyed giving history lessons. If you asked a question, you’d better pull up a chair. Ever the teacher, he loved to provide backstories to historical events. And you were expected to wear your Louisiana State University jersey or tiger ears while LSU played football. Even the dog, who could not understand the enthusiastic shouting, would take cover under a nearby couch until the game was over. A lover of animals, no creature was left unfed in Wallace Woods. From wild birds, to deer, to feral cats or dogs, Steve treasured them all. Steve is survived by ten grandchildren: Alexia Wallace, Quentin Daigle, Perrin Wallace, Riley Daigle, Jude Brown, Julianna Wallace, Liam Brown, Aleksander Wallace, Reagan Gouedy, and Carson Gouedy. He is also survived by his sister Carolyn Hutto of LaVernia and brother Joe Wallace of Leander, their respective spouses, Charles and Nancy, and numerous nieces and nephews. He is also survived by his son-in-law, Chris Gouedy, who contributed the charming cabooses to the grandchild train. As our family gathers this holiday season and we find his chair empty, we will raise our glasses to Steve and say, “Here’s to a man who could speak with a twinkle in his eye, while waiting for his imminent journey to spiritual transformation. Here’s to a life well-lived.” After a brief battle with pancreatic cancer that resulted in liver failure, Steve passed from his family’s loving arms on December 17, 2021. Services for Stephen Wallace have been postponed at this time. In lieu of flowers, donations may be made to any of the following nonprofits Steve dedicated his efforts to: ICF Advocates for Choice my-icf.org Parents and Allies for Remarkable Texans (PART) ourparttexas.com Friends of the Austin State Supported Living Center ausslcfriends.org
See more See Less

In Memory Of Stephen Alan Wallace