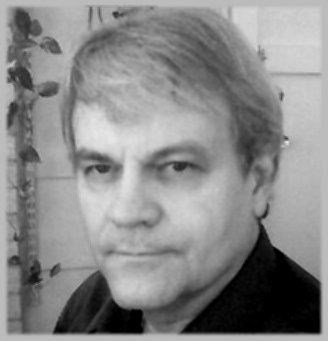 Terry Liberty Parker, longtime Austin Libertarian activist, passed away peacefully on December 17, 2007 after a short but valiant fight against aggressive brain cancer. Terry was born on October 26, 1944 in New York City. For over 30 years Terry was a vocal and passionate champion of Libertarian principles. In the early 1970s, Terry gained worldwide fame for establishing a clothing-optional apartment whose tenants signed a "non-aggression pact" whereby "they were free to do whatever they want as long as they dont aggress physically against one another." He was active in the Libertarian Party during the 1980s and once served as Travis County Libertarian Party Chair. For 10 years, Terry hosted "Live and Let Live," and for the past two years he co-hosted the "Jeff Davis Show," both on Austin's local public access television station. In the 1990s, he began using the Internet to expand his Libertarian voice by establishing himself as moderator of the Libertarian Yahoo Group and provided the valuable service as archivist for televised Libertarian programs. Terry was most admired for his unwavering commitment to Life, Liberty and the Pursuit of Happiness and his unconditional love for his friends and family. Terry's survivors include beloved daughter, Clare Burchfield, cousin, Mary Partlan (John), loving life-mate Rita Gonzalez, and numerous lifelong friends. A private memorial will be held in Austin to celebrate his exceptional life.
See more See Less

In Memory Of Terry Liberty Parker