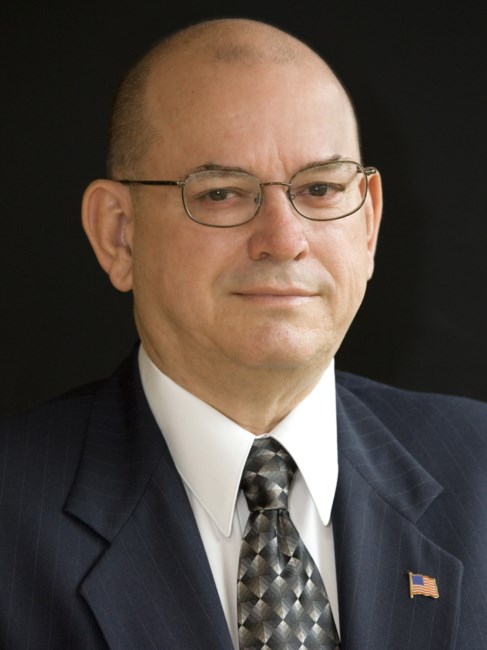 Timothy Andrew Gregory passed away peacefully at home on January 20, 2023. Tim was born on August 12, 1951 in Niskayuna, New York to Clarence Decker Gregory Jr. and Beverley Lugene Gregory. He studied at Regis College in Colorado where he majored in Business Administration and Computer Information Systems. Throughout his life Tim worked for: Hewlett Packard in computer calibration, services, and sales; taught at Aurora Public Schools and Jones Real Estate College; Invenio Solutions in Austin, TX; and was self-employed as a handyman under the moniker “Hire-a-Veteran Handyman Service.” Tim was a proud veteran serving his country in both U.S. Army and U.S. Air Force. Many significant milestones marked Tim’s life but chief among them was marrying his beloved wife Kathleen on September 26th 1975 at the Holloman Air Force Base Chapel in New Mexico. The two would go on to welcome their daughter Paula, when she was born in Oxford, England. A proud family man, Tim cherished his role as a father and grandfather. The Gregory family is fortunate to share the memories of many family vacations to Hawaii, Alaska, New York, Canada, and England. Some particularly special events include a couple trips to Washington, D.C for the official dedication of the Air Force Memorial and a Veteran Honor Flight as well as a birthday hot air balloon flight. In his personal time, Tim enjoyed traveling and visiting new places, meeting new people and learning about their cultures. As a former Boy Scout, he loved nature, camping, and spending time outdoors. Some of his favorite hobbies were woodworking and trains. Sporting events like football, baseball, and tennis were favorite pass times and during his time overseas in England he even served as a soccer referee. Tim was a notable member of the Air Force Association, the American Legion, the Open Space Board, and a former candidate for the Aurora City Counsel. Tim is survived by his wife of 47 years Kathleen Olivia Myers Gregory; his daughter Paula Jean Gregory Sutton, her husband Lance Sutton, of Spicewood, TX, and his cherished granddaughter Olivia Ann Sutton; his brother Rand Russell Gregory of California; his sisters Linda Susan Gregory Ellegood of Carrolton, Kentucky and Cynthia Ann Gregory, and her husband Dean Parker, of Mesa, Arizona. The family would like to extend special thanks to the Enhabit Home Health and Hospice for their support and care
See more See Less

In Memory Of Timothy Andrew Gregory