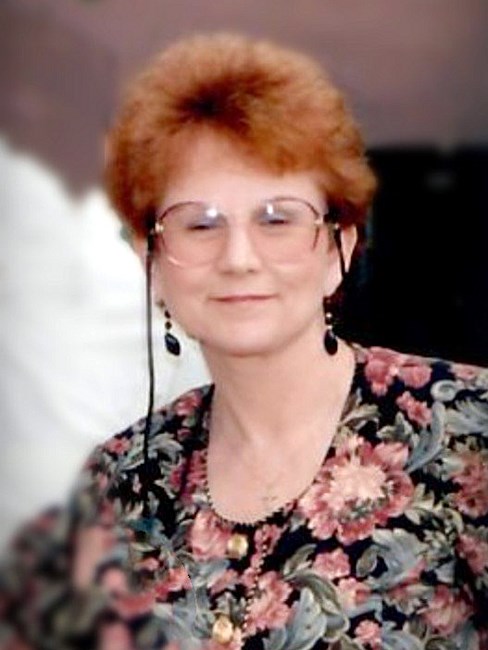 MANCHACA, TEXAS- Verna Jo Hammer (Jo) age 81, died at home from Alzheimer’s with her husband, son, daughter, grandchildren, and great grandchildren by her side. She was a wonderful wife, mother, grandmother, great-grandmother, teacher, and friend. On May 12, 1941, Jo was born in Mexia, Texas to Vernon and Minnie Lou Williams. She had a younger sister, Jean Vincent, who died on Jan. 6, 2023. Jo and Lynn met in Denton, while she was going to Texas Women’s University. They got married on June 24, 1961, and then Lynn went Into the Air Force after graduating from North Texas University. They were happily married for 61 years. While in the Air Force she had their son, Robert and daughter, Shannon. They then moved to San Antonio where she had another son, Kenneth Louis and adopted a daughter, Angela. In 1969, they moved to Austin, where Lynn started to work for the IRS. While the children were in school, Jo received her Bachelor’s Degree in Education at UT Austin. She taught Special Education Classes at Crockett High School and retired after 20 years. She received two Master’s Degrees and a Doctorate Degree in Counseling from Texas State University. During this time she was also taking care of four children and a husband. She always remembered that from Elementary through College she only made one B and all the rest were A’s. They had a house built in Manchaca, in 1973, and have lived there ever since. Every summer they went to the Texas Coast, Corpus Christi, and Port Aransas. Those were fun times with the children and grandchildren. They always laughed a lot and twice one of the grandchildren stopped up the commode with toilet paper at the hotel. Jo never could dance in college and when they got to Austin, they started square dancing, went to all the honky-tonks on Ben White, and learned to do the Texas Two Step. She was tickled about that. Jo and Lynn travelled around the Northern Continent including Calgary. They got to see the Calgary Stampede and visited Banff and Lake Louise. On other trips they went to Vancouver, and saw the largest Chinatown in the Northern Hemisphere. They went to the Haunted Hotel in Coronado, CA and on the way stopped by Carlsbad Cavern, NM. Desert Dunes and Palm Springs were other fun places they went. They also visited Hawaii twice, Honolulu and the Big Island, and saw the eruption of a volcano. They went to Maui and all the other islands from there. They loved Vegas and visited four times. Additional travels included the Virgin Islands, St. Johns, and St. Thomas among others. Jo loved to travel, she and two of her friends also drove to Monterrey, Mexico. Jo loved animals and had several from the time she was a child until her passing. She was very compassionate and giving. She was an avid reader and had an extensive collection of books, especially mystery. Her favorite author was Agatha Christie. In 1959, Jo and her best friend for life, Jerrie Bishop, were the captains of the Mexia basketball team that won the district championship for Mexia High School. Jo belonged to the Faith Presbyterian Church for 53 years from 1969 to May of 2022, where she taught bible classes. Then they joined St. Johns Presbyterian Church in May 2022. Jo is survived by her loving husband Lynn; Children, Robert and Shannon. Grandchildren, Kenneth Aron, Kevin, Alison and Christa and husband Ezequiel. Great Grandchildren, Aubrey, Neveah, Jorgi, Anthony, Ashlyn, Jonah and Roman. Nephews: Wayne Daniel, Wesley Daniel & wife Judy. She was preceded in death by her parents, son, Kenneth Louis Hammer and her sister, Jean Vincent. Memorial Services will be held on Saturday, February 4th, 2023 at 11:00 AM at the Weed-Corley- Fish Funeral Home, 2620 S. Congress Ave in Austin, Texas. Fond memories and expressions of sympathy may be shared at www.wcfishsouth.com for the Hammer family.
See more See Less

In Memory Of Verna Jo Hammer