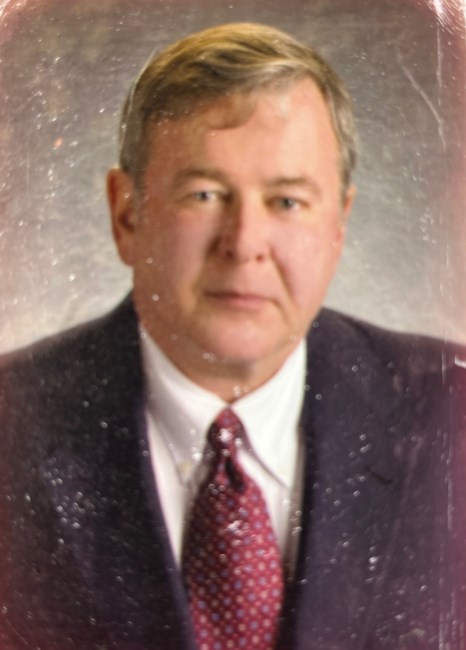 William Daniel Benham, age 76, passed away on Sunday, May 1, 2022. Bill was born in Austin in the old Seton Hospital. He attended Casis Elementary, O. Henry Junior High, and Austin High Schools, and he graduated from the University of Memphis. Bill served as an auditor for a number of state organizations, finishing his career at the Texas State Department of Health. He loved history with a particular interest in WWII. Bill was also a patron of Austin Ballet for many years and a sports and music enthusiast. For much of his life, he was an avid letter writer to the editorials of the Austin American Statesman, Houston Chronicle, Corpus Christi Caller-Times, and countless other newspapers. A man of routine, he was known for his daily New York Times crosswords, sudokus, Law and Order, and Gun Smoke. We remember Bill as generous and loquacious. As a friend said, “I know Bill was not a religious man, but I believe his kind heart will serve him well in the next world.” Bill is survived by his wife, Sidney Lock; daughter, Paula Cruz; stepdaughters, Cory Lock and Elizabeth Lock; and seven grandchildren and step-grandchildren, all of whom he was very proud of. Bill was a passionate environmentalist. Donations in his memory can be made to the Audubon Society or the Sierra Club.
See more See Less