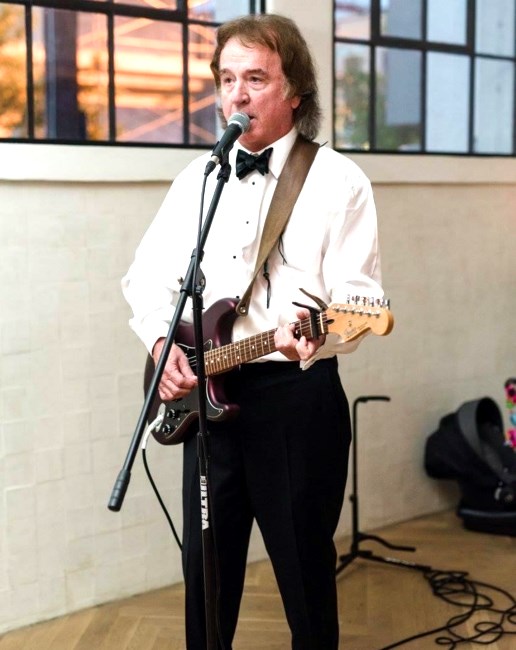 William “Billy” Joseph Dalton was born on November 17, 1951, to William Sr. and Frances Dalton in New Orleans. Billy was married to Marian, his loving and devoted wife, for over 36 years. They have two amazing daughters, Shannon and Shayne. He adored his two beautiful granddaughters, Ruari and Ryan, and was thrilled for his future grandson’s arrival in July. He was predeceased by his loving parents, William Dalton Sr. and Frances Kennedy Dalton. Billy is survived by his loving wife, Marian Dalton, daughter Shannon Reid (Sean) granddaughters, Ruari and Ryan Reid, daughter Shayne Horne (Casey), future grandson Hayden Billy Horne, granddaughter, Kristian Borden, great grandchildren, Hollis, Hannah, and Harlan Borden, grandson, Joshua Meade and sisters, Mary Jane Parke and Mary Lynn Dalton (Ted). Billy graduated from Holy Cross High School in 1969 and attended USL to receive his undergraduate degree. He attended University of Texas in Austin where he received a 2nd degree in Petroleum Land Management. Billy worked as an Oil and Gas landman for over 40 years in the state of Texas. He was an accomplished pole vaulter and was inducted into the Holy Cross Hall of Fame in 2017. He also was a punter for Holy Cross and USL football teams. He was an amazing husband, brother, father and grandfather. He had so many close friends and treated every friend like they were his best friend. Nothing will ever be the same again without his larger-than-life personality. It goes without saying that he left his mark on the world. Billy was a great storyteller, and everyone enjoyed hearing and laughing at his many stories. He loved listening to classical rock music and learned to play guitar. He began to perform at different venues in Houston, Lafayette, and Austin. He was a lover of history, movies, sports, music and trivia and enjoyed watching the show Jeopardy every day and knew 99% of the answers. He loved John Wayne/John Ford movies and his family treated him to his dream vacation to Monument Valley where the movies were filmed for his 70th birthday. Billy’s services will be held on Friday, May 20th at 1:30 PM at St. Thomas More Catholic Church in Austin, Texas. Burial will be immediately following at Our Lady of the Rosary Cemetery and Prayer Gardens in Georgetown, Texas, and reception following. The family appreciates the outpouring of love and support during this difficult time. Fond memories and expressions of sympathy may be shared at www.cookwaldenchapelofthehills.com for the Dalton family.
See more See Less

In Memory Of William "Billy" Dalton