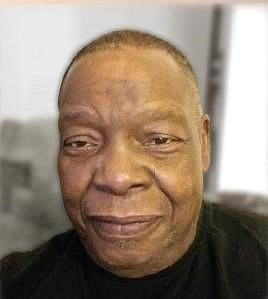 On October 10, 1949, Willie James Brooks and Tommie Lee Brooks gave birth to a bouncing baby boy, and named him Willie Earl Brooks. Willie Earl attend Austin Public Schools L.L. Campbell Elementary, Kealing Junior High and L.C. Anderson high School – “Yellow Jackets” – where he graduated class of 1968. He also attended college. Willie Earl accepted Christ at an early age at Sweet Home Baptist Church in Clarksville; there he was baptized under the leadership of Rev. Holland. Willie rededicated his life and became a member at New Life Church in Los Angeles. Willie was employed at Monarch Paper Company for many years, and also was a co-worker for his dad’s nightclub, Cicero’s. From there he began his trucking company, ultimately retiring due to his health issues.

In Memory Of Willie Earl Brooks