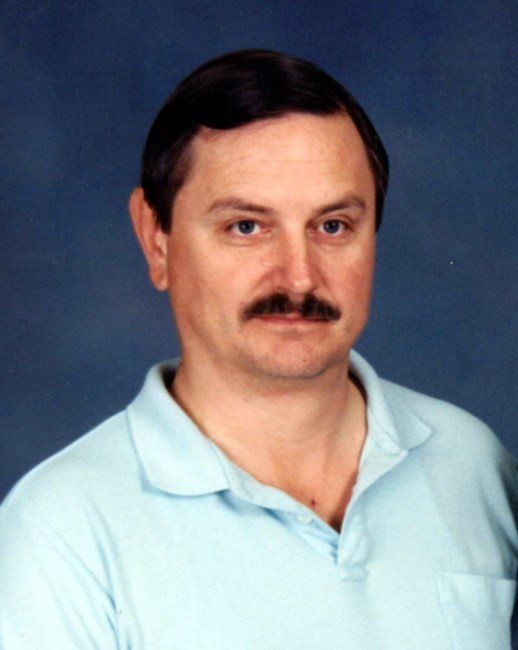 Winston Albert Kriger, 77, of Austin, Texas, passed away on March 9, 2019 at his home after suffering several months of a rare, untreatable, and debilitating brain disease that impaired his muscle control, balance and speech - and finally, basic life sustaining functions. A Celebration of Life Service for family and friends will be at 2:00 PM, Saturday March 16, 2019 at the Cook-Walden Funeral Home located at 6100 N. Lamar. Winston was born to Albert and Wilta Kriger in Baton Rouge, LA on September 18, 1941. He went through school in his hometown and graduated from Baton Rouge High School in 1959. He married Ruth Yvonne Miller on June 11, 1966 and they shared the next 52 years together, living in Baton Rouge and Houston, TX before finally settling in Austin, TX in 1973. He developed an interest in electronics at an early age and could repair any radio or TV by the time he was a teenager. He had earned credentials in electronics and ham radio operations that led to his being hired by Baton Rouge's largest television station as the senior audio technician when he was only 16. His grandfather always called him "Tom" because he was as smart and creative as Thomas Edison. He attended Louisiana State University and later graduated from the University of Houston with a degree in Bachelor of Science in Technology in 1974. He then enjoyed a long career in electronics and computer operations, for companies including Microtek, Houston Instrument and Tymlabs. He became a world-recognized expert in Hewlett Packard HP3000 computer systems, and started his own company, Cactus Technology in 2002 to provide custom development and support to corporate clients using those. He was a veteran who served during the Vietnam era as a US Army reservist. He greatly enjoyed his work in the Army as a photo documentation specialist of early missile and rocket tests, and later in life his cats bore the names of those early missiles. His current cat "Hercules" will miss him. His hobbies included ham radio (W5JAV), U-Control model airplanes, stock car drag racing, maintaining his original-owner 1966 and 1988 Ford Mustangs, mountain climbing, skiing, hiking, garden railroads, and historic railroads of America. Winston is survived by his loving wife Ruth, son Carey, brother Brett of Baton Rouge, LA and brother-in-law Larry Miller of Arlington, VA and numerous cousins, nieces and nephews. Donations may be sent to Austin Area Salvation Army PO Box 1000 78767 or to The National WW II Museum 945 Magazine St. New Orleans, LA. 70130
See more See Less

In Memory Of Winston Albert Kriger